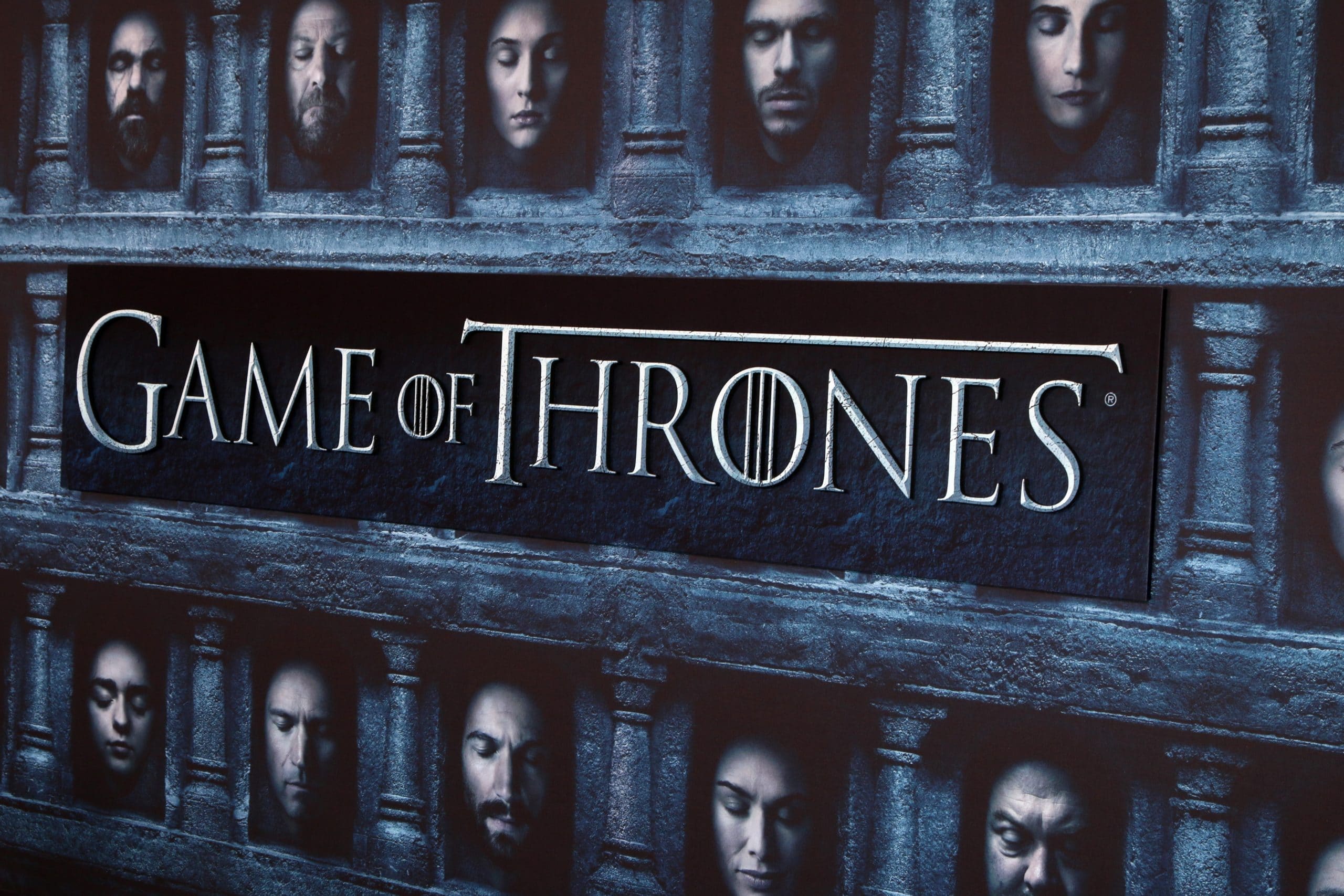 Warning: This blogpost contains spoilers about the season finale of “Game of Thrones.”

The season finale of “Game of Thrones” has come and gone and regardless of your opinions about how the series ended, it’s left disabilities advocates with a great deal to ponder.

The eighth and final season of HBO’s most popular and influential series to date, ended with Bran Stark (Isaac Hempstead Wright), who lost the ability to walk in the first episode of the series, becoming king of the fictional world of Westeros. Tyrion Lannister (Peter Dinklage), a little person, nominates Bran for the role of king and in turn, Bran names Tyrion Hand of the King (the king’s right hand man.) For a variety of reasons including Bran’s minimal role in Season 8, many viewers saw Bran’s ascension to the throne as an improbable conclusion to the series. It’s one reason why the season finale has drawn mixed reviews, including from disabilities advocates.

During the show’s long run, “Game of Thrones” was celebrated by many in the disabilities community for its nuanced portrayals of people with disabilities.  In addition to Bran and Tyrion, the cast of characters included Jamie Lannister (Nikolaj Coster-Waldau), who loses one of his hands in season 3, Hodor (Kristian Nairn) who has an intellectual disability, Aemon Targaryen, who is visually impaired and several characters with a (fictional) disfiguring skin disease called greyscale.

Graham Sisson a disabilities advocate with paralysis and the executive director of the Alabama Governor’s Office on Disability told Bham Now that Bran’s ascension to the throne in the final episode of GOT is good news for the disabilities community. Says Sisson: “The choice of Bran, who is paralyzed and uses a wheelchair, sends a positive and powerful message about people with disabilities, and besides that he is one of the good guys.”

Karen Willison, disability editor of The Mighty agrees. “Ultimately, I found the show’s ending to be moving and satisfying — particularly because characters with disabilities took center stage,” she writes.

Yet, in a Medium article written after the season finale, Marion Quirici shares a different perspective. Though Quirici notes that “There is no such thing as a perfect disability representation,” she says that “prior to the final season, [depictions of characters with disabilities in] GOT were thought-provoking in productive and often empowering ways.”

Yet in the end, writes Quirici, by making Bran King of Westeros GOT “reduces Bran’s narrative to the terms of every disability story ever. In short, Tyrion turns Bran into inspiration porn… Bran has become, in the end, an example of the “supercrip” stereotype. He gains special abilities to compensate for his disability, and as a result of his superhuman abilities he is no longer really a person.” Furthermore, King Bran’s title “Bran the Broken” is problematic. As Samantha Chavarria points out, “There is a stigma that people with disabilities—especially those who become disabled after being born abled—are stuck with. We are considered broken, wrong, or less than what we “should” be. This is where lots of ableist thinking and language comes from.”

What did you think of GOT’s depiction of disability and the fact that Bran was made king in the last episode?  Enabling Devices wants to know. Share your thoughts on our Facebook and Twitter platforms.