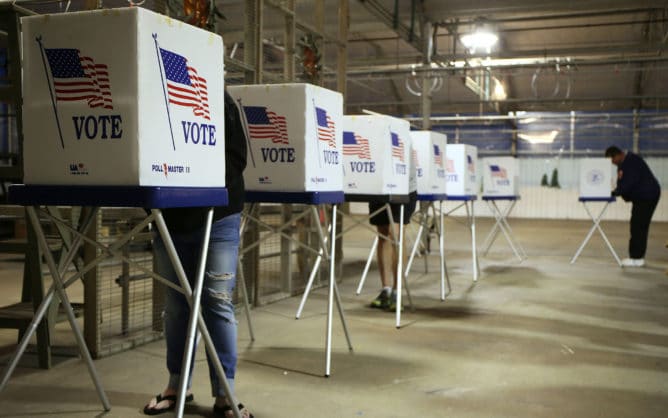 With the 2020 elections less than a month away, Disability Scoop has reported that the number of eligible voters with disabilities has increased by 20 percent this year. One reason for the increase, which impacts voters of both parties, seems to be the uptick in mail-in voting which removes some voting accessibility issues.

On the other hand, Disability Scoop cited a recent audit by software accessibility company Deque Systems, which revealed that “43 states’ applications had some level of digital inaccessibility – making them challenging or impossible to complete by many people with disabilities.” This barrier is especially concerning for voters with blindness or low vision.

Voting accessibility isn’t a new concern for Americans with disabilities. In fact, 30 years after the Americans with Disabilities Act was passed “activists and advocates say people with disabilities are still facing barriers exercising a fundamental right: the right to vote,” according to a U.S.A. Today article. Backing up that claim is a survey from the Government Accountability Office published in 2017 that looked at 178 voting polling places during early voting and on Election Day 2016, and “found that 60 percent (107) had one or more potential impediments. The most common were steep ramps located outside buildings, lack of signs indicating accessible paths, and poor parking or path surfaces.” This was an improvement from 2012, though, when approximately 73 percent of poll places had similar barriers.

“If people with disabilities voted at the same rate as people without disabilities who have the same demographic characteristics, there would be about 2.35 million more voters,” the study authors predicted.

So, what can be done to make voting easier for the 20 percent of American voters with disabilities? The American Civil Liberties Union offers these suggestions:

If you have questions about accessible voting, click here.