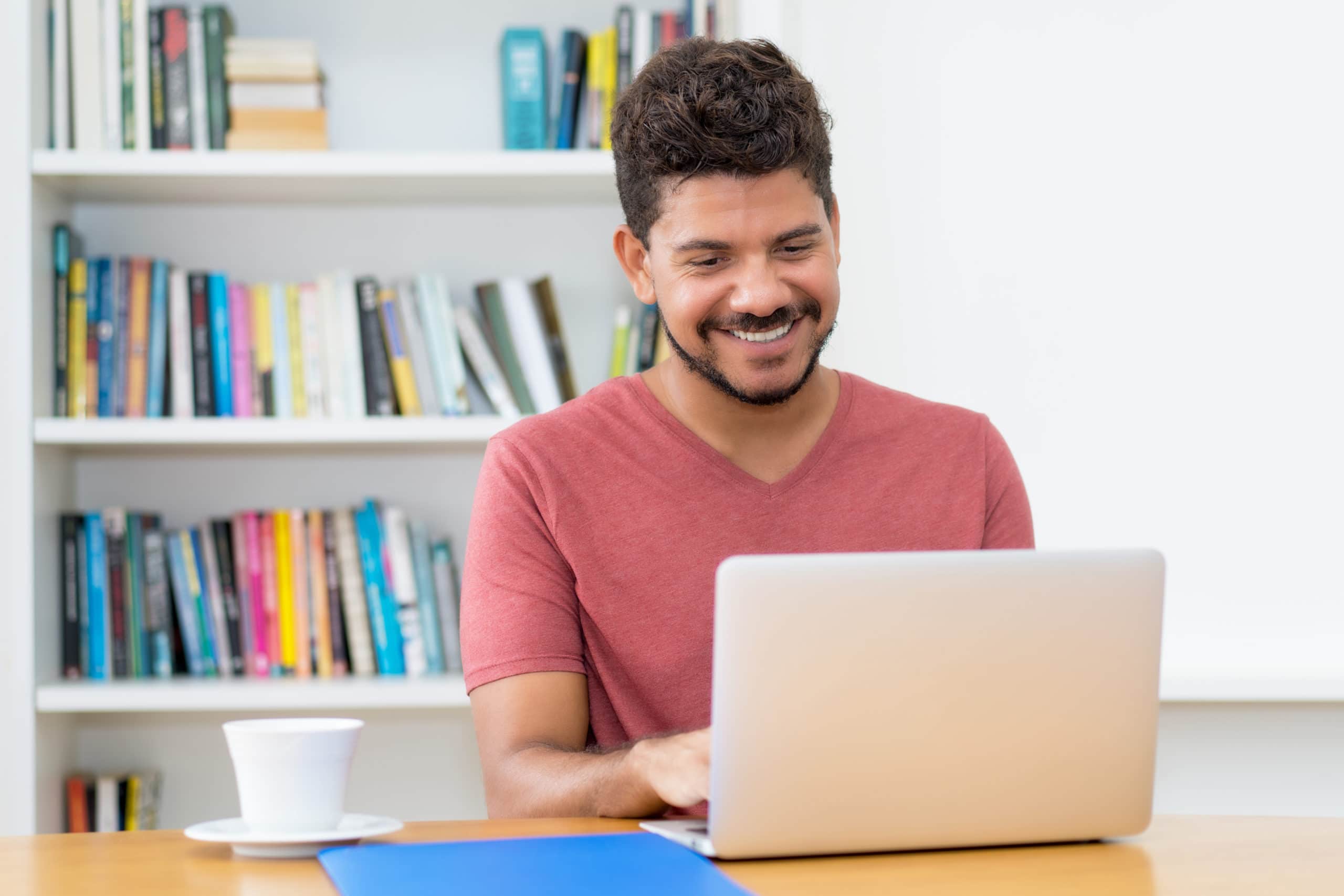 October 2020 marks the 75th anniversary of National Disability Employment Awareness Month. This year’s theme is “Increasing Opportunity and Access.” Given the employment statistics for individuals with disabilities in the United States, it’s a theme that requires immediate action.

For example, according to nonprofit Autism Speaks, the vast majority of adults with autism are either unemployed or underemployed, with estimates ranging to as high as 85%.”

The segment reported on the growing trend among large corporations such as Ernst & Young, Microsoft, JP Morgan Chase & Co. and Ford, toward hiring people on the autism spectrum.

Contrary to what one might expect, these corporations aren’t hiring people with autism because it’s good PR. As Kelly Grier, Ernst & Young’s United States chairwoman told Cooper, “this is absolutely a business imperative, and it makes great sense from a business perspective.”

That’s because many individuals on the autism spectrum have valuable skills that neuro-typical individuals don’t have.

Grier told Cooper that people with autism “have saved [Ernst & Young] millions of dollars by looking at problems in a different way, and creating algorithms to shortcut and automate processes.” People on the spectrum make great employees for many reasons. Here’s a rundown of some of these.

Sixty percent of individuals with autism spectrum disorders are of average or above average intelligence. The fact that so many are underemployed or unemployed is a shame both for individuals with autism and employers. This is particularly true since many corporations struggle to find talent in the areas of IT and data analytics, areas in which people with autism tend to excel. For example, at Autocon, a global IT consultant firm, two-thirds of its workforce are individuals with autism. In a recent opinion piece for CNBC, Autocon’s CEO, David Aspinall, said that these individuals “often excel at business intelligence, quality-assurance test automation and complex software development projects. … Hiring more people with autism could be the answer to the tech skills shortage while diversifying a company’s workforce.”

Many people with autism have great powers of concentration especially when they are interested in a topic. While neuro-typical employees may find repetitive tasks boring and lose focus as a result, many employees with autism thrive on repetition and are able to maintain their focus for long periods of time.

People on the autism spectrum are known for their attention to detail. A 2020 article in Wired reported that people with autism consistently score “faster and more accurately” than neuro-typical people  on the “ Embedded Figures Test, in which subjects have to find a target shape within a larger design…” They also score higher on “visual-search tests, where subjects have to find a target stimulus in a large display of close imposters (such as finding a letter T among a sea of letter Is).”

Many people with autism do well with routine and struggle with change. Therefore, they are likely to remain in their jobs over long periods of time. This saves employers time and money since they don’t need to contend with constant staff turnover and onboarding of new employees.

Neurodiversity is good for business

According to an article on the Kennedy Krieger Institute’s website, “Research on collective intelligence released several years ago by Carnegie Mellon University demonstrates that diverse teams perform better. Other research shows that some conditions, including autism and dyslexia, can bestow special skills in memory, mathematics or pattern recognition. And a recent Harvard Business Review article explained how neurodiversity can provide a competitive advantage.”

In observance of Thanksgiving, our office will be closed on Thu, November 26 & Fri, November 27, 2020. (Online ordering is available 24 hours a day - 7 days a week) Dismiss