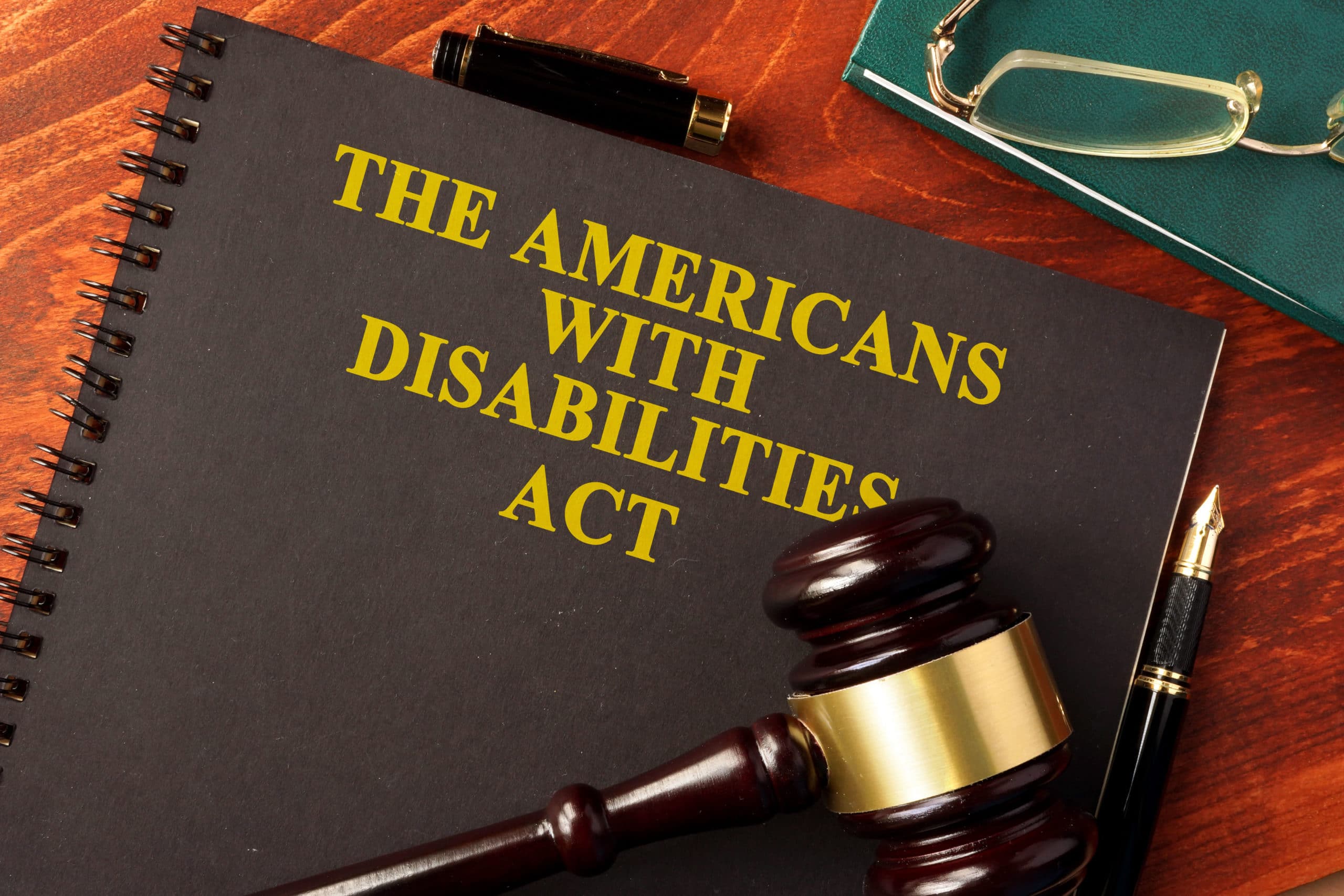 This year marks the 30th anniversary of the Americans with Disabilities Act. Signed into law by President George H.W. Bush on July 26, 1990, the landmark civil rights legislation banned discrimination against millions of Americans with disabilities and improved access to schools, workplaces, transportation and public accommodations.

The law had broad implications, not only for the disabled but also for many other American citizens. According to the New York Times: “Anyone who has pushed a stroller or pulled a suitcase has benefited from the ramps required by the A.D.A. for wheelchair users. Anyone who has watched a video on a noisy subway car has benefited from closed captioning intended for those who cannot hear. And anyone who has had a complicated pregnancy would have been covered under the A.D.A.”

Despite the ADA’s far-reaching effects — some even refer to the ADA as the Emancipation Proclamation for the Disabled — Americans with disabilities still experience astronomical levels of unemployment; inaccessible affordable housing; and disproportionately high levels of poverty and incarceration.

Want to learn more? Here are some picks for great reading, listening and ADA anniversary activities.

“Being Heumann: An Unrepentant Memoir of a Disability Rights Activist” (Beacon Press)

If you saw our recent post about the documentary film “Crip Camp” you might remember reading about Judy Heumann, a disability activist who got her start at Camp Jened, a summer camp for disabled youth that operated from the 1950s to the 1970s. Published just in time for the 30th anniversary of the ADA, Heumann’s memoir is a great testament to the disability rights movement, how far it has come, and how far we still have to go.

This book by artist, design researcher and professor Sara Hedren, which will be out on August 18, explores design (from furniture to tools to homes to streets) for disability and the ways in which it can benefit everyone.

Hot off the press, this anthology of essays by a diverse group of disabled individuals and edited by disabled activist Alice Wong is “required reading” according to Ms. Magazine.

Haben Germa’s memoir is more than the story of her remarkable experience at Harvard.  It’s also an exploration of Germa’s childhood as the offspring of refugees; her extensive travels; adventures and lifelong desire to help others.

This series of articles about the ADA and how it has and has not impacted the experience of living with disability includes articles by well-known writers and disability activists on topics such as invisible disabilities such as autism and mental illness; disabilities and the entertainment industry and more.

On the July 24 episode of the WNYC radio program “On the Media,” the second and third segments of the show featured guests Sara Hedren who talks about disability design in the age of COVID-19 and Judy Heumann, who discusses the 30th anniversary of the ADA, “Crip Camp” and more.

On the 30th anniversary of the ADA, NPR’s Morning Edition is asking listeners to share stories about how the law has affected their lives. Your story could be read on the air, or be published online.

Check out the ADA National Network’s #ADA30 campaign webpage. The page includes a toolkit with a variety of online resources for celebrating and promoting the 30th anniversary of the ADA.

What Can You Do Campaign

The Campaign for Disability Employment’s What Can You Do Campaign offers Ideas about how to get involved in the disability rights movement and suggestions for marking the anniversary.

NCD is hosting a six-month campaign called “#30onADA30”. The campaign encourages people to share their love for the ADA in texts of 30 words or less or audio or video messages of 30 seconds or less.

Despite its importance to the lives of people with disabilities, many people aren’t sure what the ADA actually entails. Unless you’re an attorney, reading the law in full could be extremely time-consuming and boring. Still it’s important to know what the ADA says. Otherwise, how will you know if it’s being enforced? The U.S. Department of Labor’s Americans with Disabilities webpage has a ton of information and resources about the law presented in a digestible format. Give it a read!