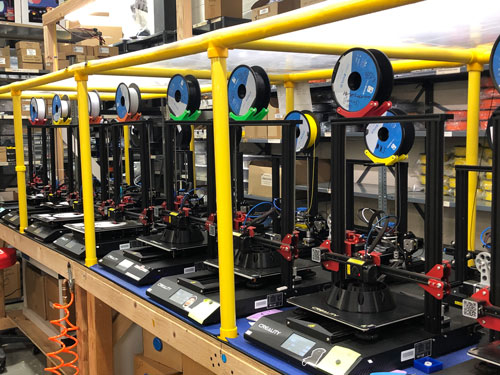 It started with a train set, a mercury switch, and a young boy whose therapist thought he couldn’t play with toys. 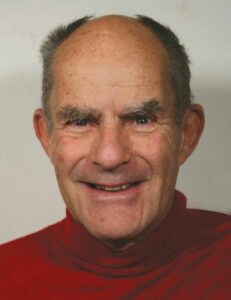 In 1975 my father, Steven Kanor, walked into a room at United Cerebral Palsy/Long Island and saw a young boy sitting in a wheelchair, his head resting on his shoulder. When my dad asked where the toys were, his OT said, “He doesn’t have the motor skills to play with toys, and he can’t lift his head.”

The next morning, he was back. He’d brought a train set, which he’d connected to a mercury switch. The switch, the first capability switch he’d designed, was attached to the boy’s ear. When the boy raised his head, the switch made contact and the train ran around the tracks. After several weeks of playing with this toy, the boy was holding his head up straight, even when the train was not running.

Today, our current design team is just as passionate, just as creative, and just as committed to innovation as the man who founded the company. To that end we have taken a giant leap into the 21st Century.

When I first joined Enabling Devices in 2015, our toys and devices were all either vacuum or injection molded. But always in the back of our minds was the promise of 3D printing. Six years ago, the technology was too slow and too expensive. As is the case with most technologies, though, the machines quickly became cheaper, faster and better. In the summer of 2020, we bought our first 3D printer.

I thought we would just dip our toes into 3D printing. I thought the process of learning and designing for this new technology might be slow. Instead, thanks to the amazing talents and commitment of our production team, we’ve jumped in with both feet.

But what, you might ask, does this mean for you—the end-user, the teacher, the therapist, the parent?

This first thing you might notice is that the 3D products are cleaner, more streamlined and more modern looking. But much more importantly, they simply work better. Because of the precision of 3D printing, the process of assembling each product is more consistent, which leads to devices that activate easily, that work flawlessly. 3D printing also allows us to design and execute product ideas in a way that were simply not possible with the older molding technologies. Product by product we are improving and we hope you will see the difference as soon as these redesigned devices are in your hands. Frankly, we think you are going to love them! 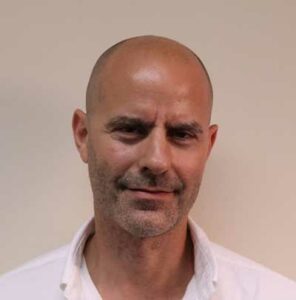