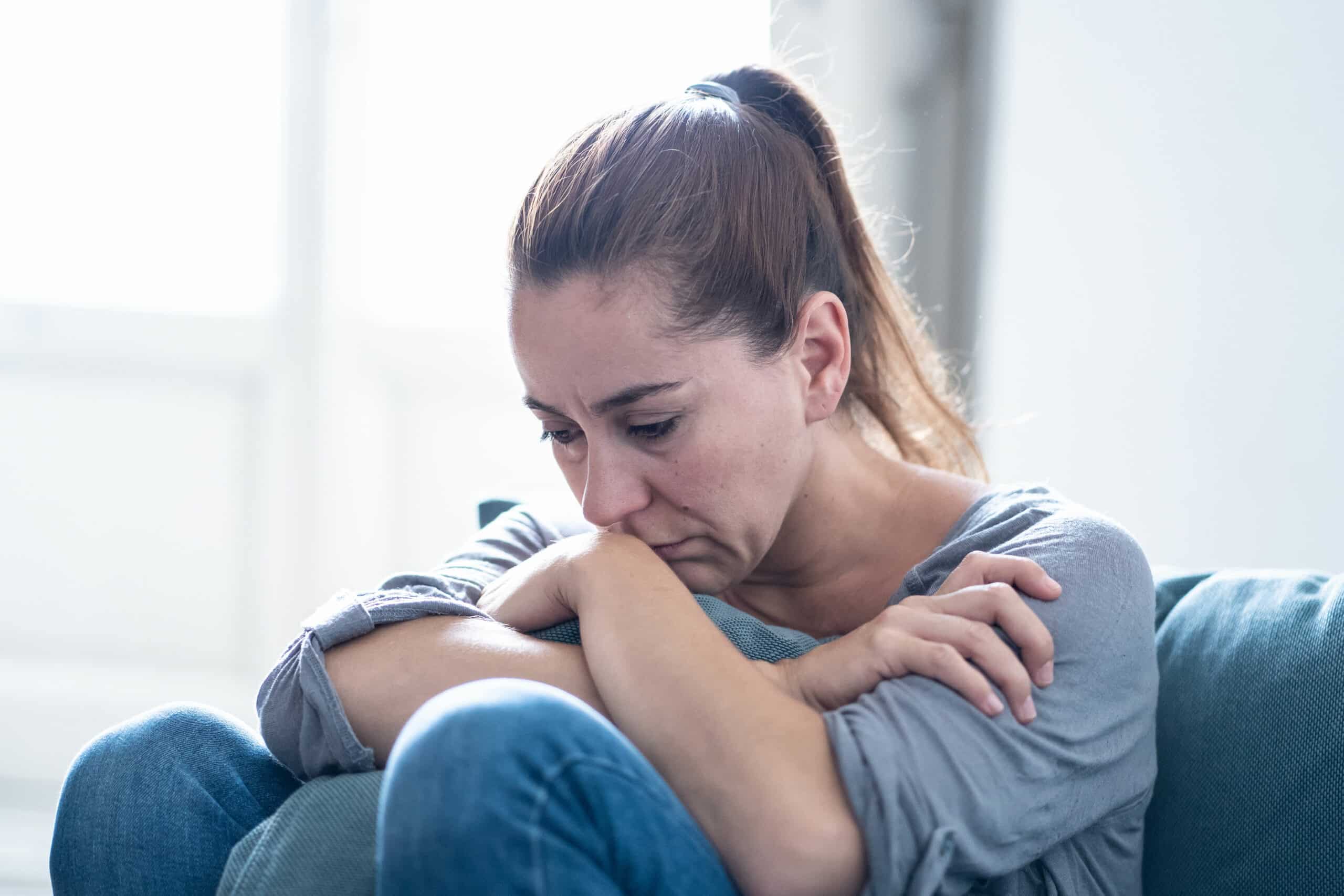 Despite the joys it brings, the day-to-day grind of motherhood also brings a great deal of stress and anxiety. Mothering a child on the autism spectrum is especially challenging because children with ASD can exhibit difficult behaviors, such as tantrums and aggression. Additionally, mothers of children with ASD worry about their children’s development and their futures.

Perhaps not surprisingly, a  new study in the journal Family Process reveals that mothers of children with autism have higher rates of depression than mothers of typically developing children.

The study, “Is it Me or My Child? The Association Between Maternal Depression and Children’s Behavior Problems in Mothers and Their Children With or Without Autism” found that 50 percent of mothers with children on the autism spectrum had depressive symptoms, while only between 6 and 13.6 percent of mothers with typically developing children had symptoms of depression during the same time period.

Led by Danielle Roubinov of the University of California, San Francisco, the study took place over 18 months and included 86 mothers of children between 2 and 16 years old. Approximately half of the participants had children on the autism spectrum.

Mothers were assessed for depression using a tool called the Inventory of Depression Symptoms. They also completed the Child’s Challenging Behavior Scale. The two scales were used to determine whether mothers’ depressive symptoms correlated with their children’s behaviors and also looked at whether mothers’ depressions impacted their children’s behaviors.

Interestingly, the study found that “Child behavior predicted maternal depression, but the converse was not true, regardless of parenting stress levels or child’s ASD diagnosis.” Roubinov and her colleagues surmised that these findings might relieve guilt in mothers with autistic children who were concerned their depressive symptoms might negatively affect their children.

Relieving mothers’ guilt is of course, a good outcome. But it’s not enough. We’ve said it before, in previous blogposts, but it bears repeating. Caregiving is tremendously stressful to caregivers who can become vulnerable to mental and physical illness if they don’t practice good self-care.

Here’s a reminder of self-care practices that can relieve depressive symptoms:

Know the symptoms of depression
If you are experiencing persistent feelings of sadness, hopelessness, guilt or unworthiness; losing interest in activities that once gave you pleasure; if you observe changes in your sleep or appetite, you may be depressed.

Seek professional help
Don’t assume that depressive symptoms will just blow over and don’t succumb to stigma about mental illness. Remember that mental illness is a health issue requiring treatment, just like heart disease or diabetes. If you believe that you might be depressed, reach out to a mental health professional for consultation, therapy and/or medication.

Take time to destress and rejuvenate
You may feel as if you have no time to spare, but it’s imperative that you allow yourself to take breaks when your fuel tank is empty. Don’t be afraid to delegate some of your responsibilities to a spouse, friend or family member. Giving yourself an opportunity to rest will give you the energy to maintain an optimal level of caregiving.

Do something you love
Sometimes, caring for a child with challenges is so all encompassing that moms put aside everything that once gave them joy. Even if it’s just once a week, give yourself permission to be with friends, take a fitness class, get a mani-pedi, or have a date with your spouse or partner.

Don’t try to do everything
Many moms believe that they have to be perfect or super-human. There’s no need to attend every family event, volunteer for every school outing, or cook a gourmet meal every night. In short, give yourself a break! You deserve it.