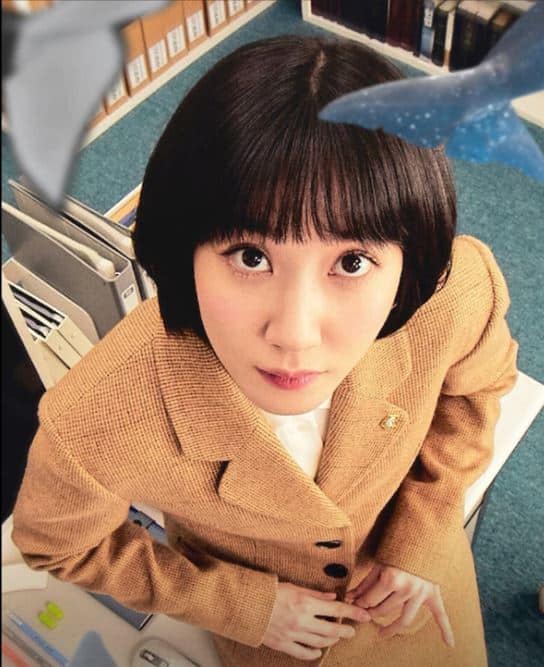 What to make of this? Let’s take a look.

In the United States, depictions of disabled characters in film and television are still uncommon. Yet, thanks to organizations such as RespectAbility, there is progress. According to a recent New York Times article, “Significant depictions of disability on film and television shows have nearly tripled over the past decade compared with the previous 10 years.” Disability awareness in South Korea is also increasing, though at a much slower pace than in the U.S.

South Koreans “typically associate autism and disabilities with shame,” Ms. Son Da-eun, the director of Autism Partnership Korea recently told The New York Times. “Several parents whose children attend [our] center conceal the diagnosis from friends and relatives, and some blame themselves for it.”

Son and other autism activists are pleased by the exposure to autism that Attorney Woo is providing for Korean viewers. Yet, they worry that the show’s portrayal of the disorder is unrealistic.

“In South Korea, some families of autistic people have described the show as ‘pure fantasy,’” says News 24. That’s because only 10% of people with autism have savant syndrome like Attorney Woo, whose character has an IQ of 164; a photographic memory; and the ability to solve legal cases that none of her colleagues can. Additionally, these families insist that someone with autism would never receive the educational or vocational opportunities that Woo receives in South Korea.

When actress Park Eun-bin was cast as Attorney Woo, she was concerned about offending the autism community. With only two weeks to prepare, Park said she read a lot about autism and its symptoms. Meanwhile, the show’s screenwriter Moon Ji-won spent a year working with a Korean special educator to help ensure that Attorney Woo’s behavior would accurately depict traits of autism.

Attorney Woo displays many of the characteristics often associated with autism – echolalia (repeating other people’s words); sensitivity to noise and touch; rigidity; poor eye contact; and awkward gait. She speaks in a monotone and has an obsessive interest in whales. Some viewers with autism identify with the portrayal. Some insist that Park’s depiction is inaccurate since not all people with autism experience all those symptoms. Others are unhappy that the role of Attorney Woo is being played by an actor who does not have autism.

Writing for Polygon.com, Geoffrey Bunting recommends “inviting disabled people into the production (which would also do something to combat the staggeringly low employment rates of autistic and disabled people in Korea) and to hire disabled actors to lend their experiences to their own characters.”

Despite its problems, most viewers agree that the show is worthy of a watch.

“We can’t expect a television show to really portray what it is like for autistic people and their families,” said drama and pop culture critic Gong Hee-jung in an article for Korea JoongAng Daily, “but a show like ‘Extraordinary Attorney Woo’ will help steer general understanding of autism towards improvement. It will be an opportunity for us as a society to reflect on the prejudices that we unknowingly had.”