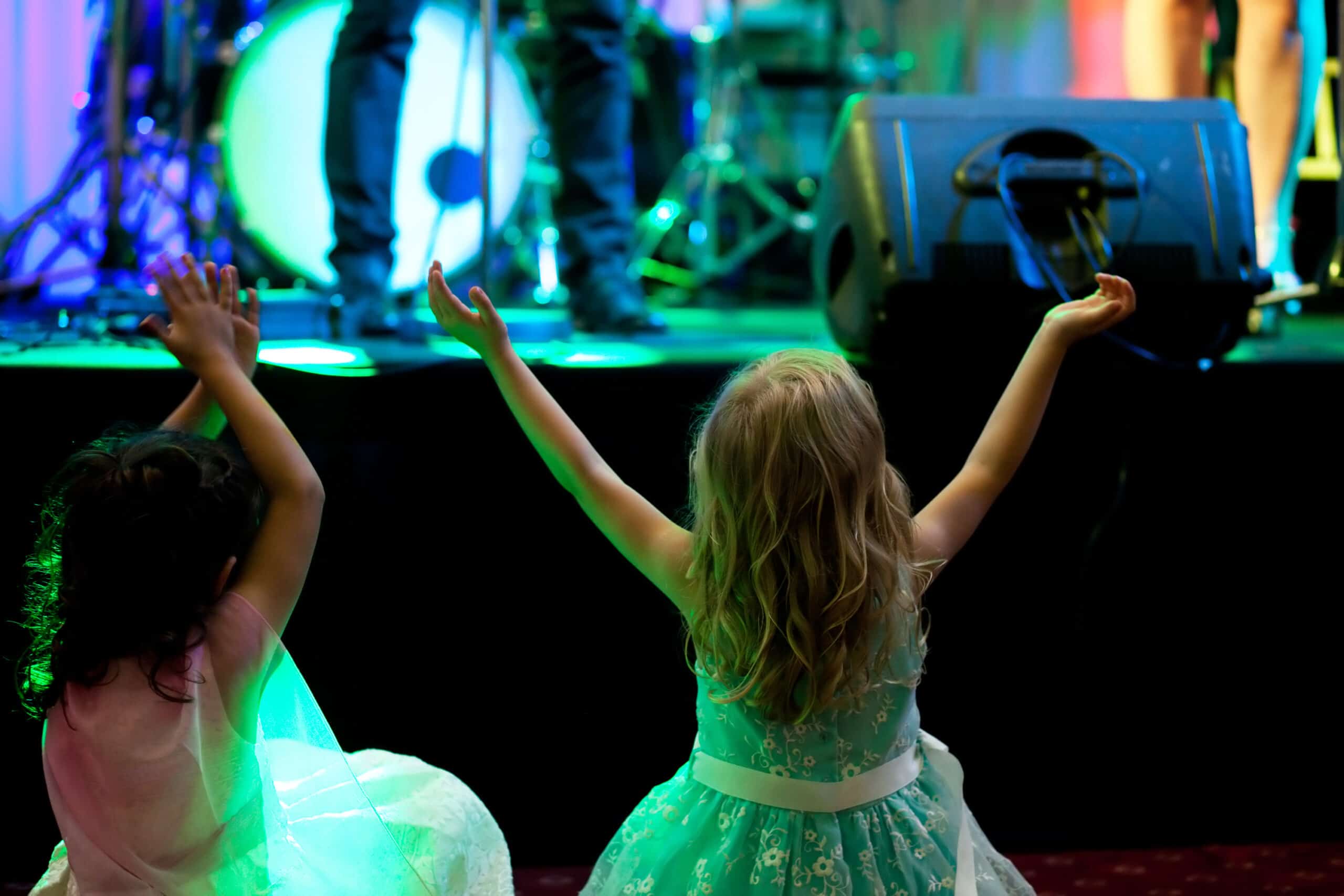 At Enabling Devices, we’re always excited to learn about quality programs that serve the disability community. So, we were thrilled to discover a groundbreaking program called Music for Autism.

Established in the United Kingdom in 2002, Music for Autism was a labor of love for John Lubbock and Christine Cairns, musicians and parents of a son with autism. The program began with some fundraising concerts and the couple’s production of a CD of Scottish folksongs called “Songs for Alexander,” which was dedicated to Lubbock and Cairn’s son Alexander. With the money they raised, Cairns and Lubbock were able to realize their dream of providing free interactive concerts for individuals with autism and their families.

As explained on the nonprofit’s website, “The concerts are held in halls that appeal to people with autism; there is always open space for the audience to react to the music through spontaneous dance and movement. Featuring members of the Orchestra of St. John’s, founded and conducted by Maestro John Lubbock, the unique concerts expose individuals with autism to high quality classical music in an environment designed to make them feel comfortable.”

In 2007, Robert Accordino brought Music for Autism to the United States where the organization offers “autism friendly” concerts at locations including the 92nd Street Y, the Mount Sinai Adolescent Health Center, the Brooklyn Heights Public Library and the JCC of Staten Island in New York City. In 2011, a $170,000 endowment from philanthropist Linda Rogers Emory enabled Music for Autism to provide concerts throughout New York State.

Elsewhere in the U.S., Music for Autism offers concerts at the Westview School in Houston, Texas, the Help Group in Los Angeles and The Ivymount School in Washington D.C.

In 2013, the U.S. Music for Autism program formed a partnership with the Baltimore Symphony and provided autism friendly concerts in Massachusetts.  The same year, Music for Autism in the U.S. added bilingual (Spanish and English) concerts to its repertoire.

According to the National Library of Medicine of the National Institutes of Health, “Music has been identified as a strength in people with Autism Spectrum Disorder; however, there is currently no neuroscientific evidence supporting its benefits. Given its universal appeal, intrinsic reward value and ability to modify brain and behavior, music may be a potential therapeutic aid in autism.”

In other words, Music for Autism’s concerts and programming can be life changing for individuals with autism and their families.

For more information about Music for Autism visit musicforautism.org.