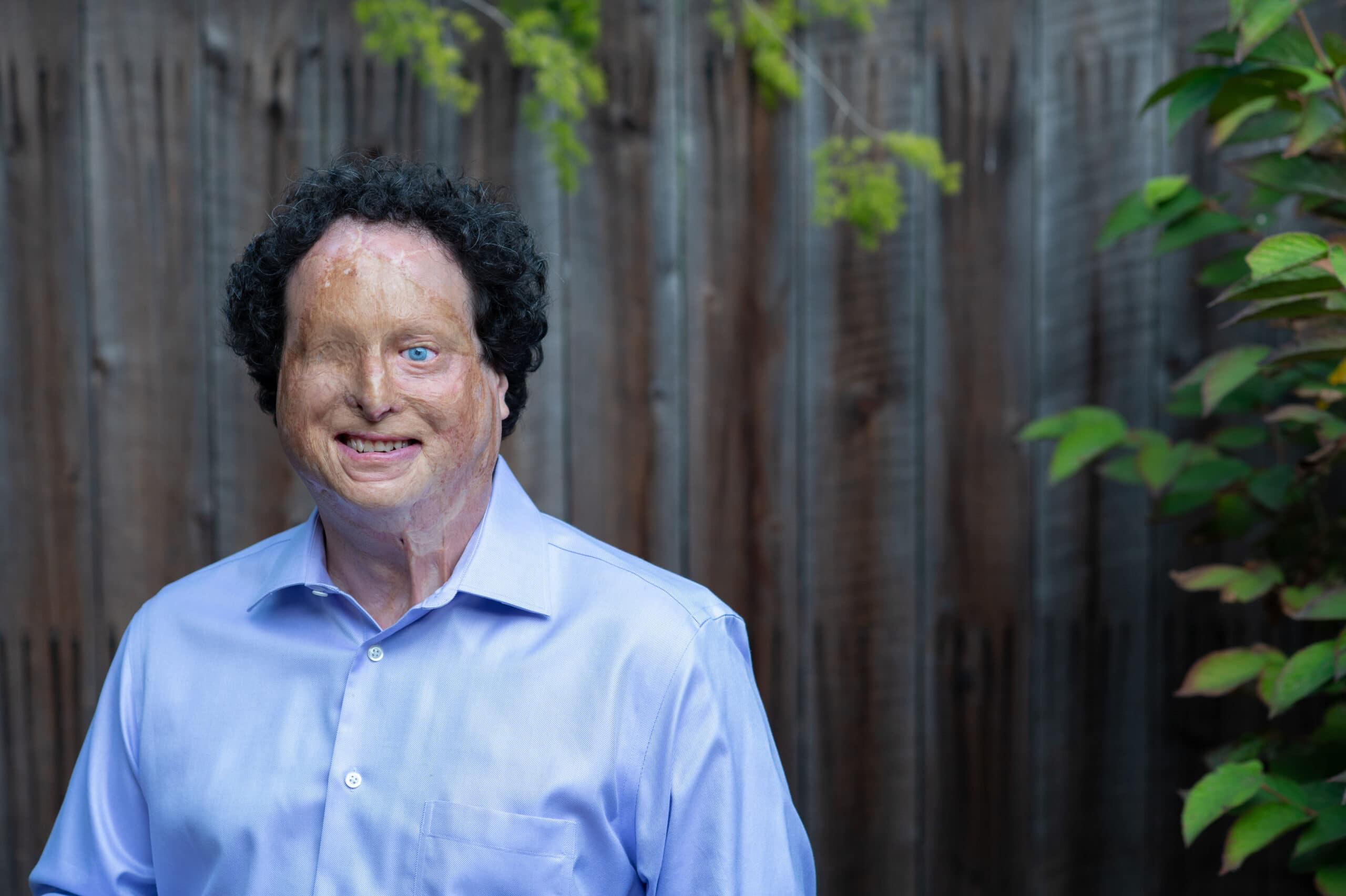 When he was just four years old, Joshua Miele was badly burned and blinded after a neighbor with mental illness poured a bottle of acid over his head.

Nowadays, Miele who is 53 and a 2021 MacArthur Genius Grant recipient, is making the world more accessible to other blind and low vision people.

A principal accessibility researcher at Amazon, Miele previously worked at the Smith Kettlewell Eye Research Institute. He studied physics at the University of California, Berkeley, and went on to earn a Ph.D. in psychoacoustics—(the science of sound perception) there.

Originally, Miele planned to use his education to prepare him for a career in aeronautics. But after an internship at NASA, he told People magazine, “the tools a scientist needs for measuring, recording and analyzing data were not easy for someone who was blind to use.”

It was then that Miele realized his true calling—building tools that he and other blind and low vision people could use to better access life-changing technologies. According to Miele’s MacArthur grant recipient page, he has invented various tools including “Tactile Maps Automated Production (TMAP), a web-based software that generates tactile street maps of any location that can be printed with at-home Braille embossers. He designed a set of tactile maps for every station of the Bay Area Rapid Transit (BART) system—including platforms and street-level features—that is compatible with an audio smart pen, making it possible for blind travelers to virtually explore and plan their route through the BART system.”

Additionally, Miele has worked to improve features on smart phones and portable devices for blind people. For example, the WearaBraille he built, “has sensors attached to users’ fingers to allow them to type Braille text without a special keyboard.”

Of late, Miele has focused on making visual digital technologies, like graphics and streaming video such as YouTube, more accessible to blind and low vision individuals. During his tenure at Amazon, Miele has lent his expertise to projects such as making Braille compatible with Fire tablets and developing a feature on camera-enabled Echo devices that tells users what’s in their pantries.

Miele also instructs blind students soldering—a process of joining two metals together that is needed for prototyping and building electronics. His goal is encouraging more blind and low vision students to pursue careers in STEM (science, technology engineering and mathematics). Among other things, Miele plans to use the $625,000 MacArthur grant to create an open-source foundation that shares the latest research about accessibility for the blind and disabled.

Despite the challenges he has faced since the childhood attack, Miele told People that his resulting disability and facial scarring “was not a tragedy or horror show. It’s just the way things turned out. Yes, it was painful, yes it completely changed my life. I am now burned and I wasn’t before. But I want parents of blind children and parents of disabled children to know that this is not a tragedy. It is just a challenge. It is something that people just have to get through.”