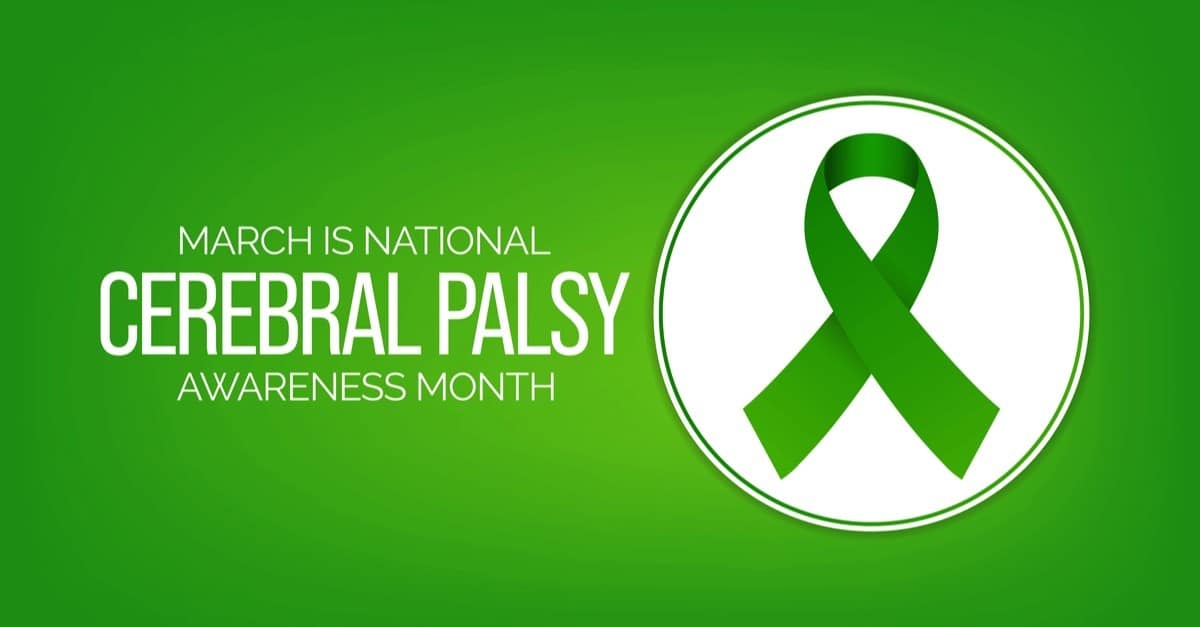 March is National Cerebral Palsy Awareness Month, which means it’s the perfect time to increase understanding about CP and to promote the full inclusion of individuals with CP in our communities.

Though CP is the most common childhood motor disability, misconceptions about the condition are also quite common. In this week’s Enabling Devices blog, we break down the myths and share some important facts about CP.

1. Cerebral Palsy is a disease
False! According to the Centers for Disease Prevention and Control (CDC), Cerebral palsy (CP) is a group of disorders that affect a person’s ability to move and maintain balance and posture. CP is caused by abnormal brain development or damage to the developing brain that affects a person’s ability to control his or her muscles. It is not hereditary or contagious.

2. All people with CP are the same
False! Each person with CP is different and CP affects every person differently.
According to the CDC, there are four main types of CP.

3. People with cerebral palsy can’t walk
False! About 50-60% of people with CP can walk independently. The fact is that CP affects each person differently depending on how their brain is affected. While many people with CP do use wheelchairs, that doesn’t mean they can’t be full participants in most activities. It is important that all of us advocate for the services and infrastructural changes needed to ensure that all places are wheelchair accessible.

4. All people with CP have intellectual disabilities
False! While 50% of individuals with CP have some form of intellectual disability ranging from mild to severe, the other 50% have average or above average intelligence. Many individuals with CP are high achievers who rise to the top of their fields. For example, actor Roy Frank “RJ” Mitte; British Racing Driver Nicolas Hamilton; comedian Josh Blue; and artist and speaker Dan Keplinger.

5. CP is a progressive disease
False! CP is permanent but not progressive. Its symptoms may worsen without appropriate treatment, though, so it’s important to seek assistance as early as possible.

6. People with CP can’t communicate
False! While CP may cause difficulty with speech, that is not always the case. Even when speech disability does occur, most people with CP can understand what’s being said and communication is still possible through non-verbal means. For example, augmentative and alternative communication (AAC) devices including those on sale through Enabling Devices make it possible for everyone to be part of the conversation.

7. CP can be cured
False! CP is permanent but many treatments can help with symptoms and functioning. For best outcomes, treatment and therapies should be initiated as soon as a diagnosis of CP is made. Thanks to the wonders of modern medicine, new treatments are emerging all the time. According to the Ability Center, some of the most promising include deep brain stimulation; Botox injections; and stem cell therapy.