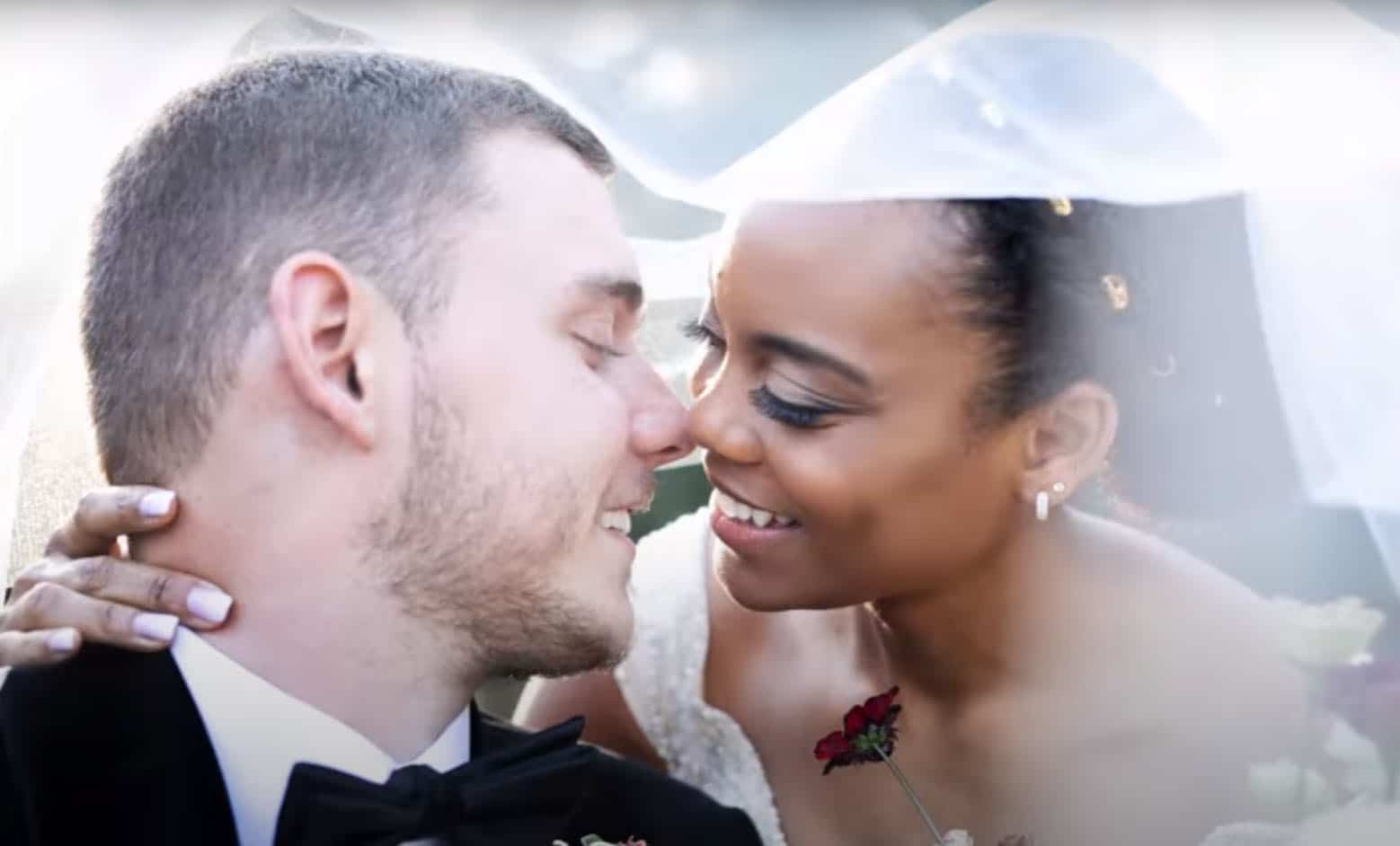 After a three-year courtship and a successful YouTube venture, Cole Sydnor, 25, and Charisma Jamison, 26, the stars of the YouTube Channel, “Roll with Cole and Charisma,” recently tied the knot during a small outdoor wedding in Richmond, Virginia. Due to COVID-19, health and safety precautions were taken at the event and most of the wedding guests watched the ceremony offsite on a livestream.

An interabled (he has a physical disability and she does not) and interracial couple, the two met when he was a patient at Sheltering Arms Physical Rehabilitation Centers in Richmond, and she was a rehab technician there.

Sydnor became a C5/C6 quadriplegic after a diving accident in 2011. The accident caused him to lose the use of his hands, torso and legs, with only some degree of function in his arms, shoulders and wrists. Though Jamison and Sydnor realized they would face challenges, which did not stop them from falling in love.

As Jamison told the New York Times Vows columnist Robbie Spencer, “It was very easy to look past physical limitations being in my career. And the fact that Cole was super attractive didn’t hurt.” Said Sydnor to The Times: “As an interabled and interracial couple, we’re proof that love can be found anywhere.”

When the couple began dating, they were confronted with many questions about what it was like to be in an interabled relationship. That is how “Roll with Cole and Charisma” got started. Instead of being annoyed by the curiosity of others, the couple began posting videos answering their questions and addressing the issues they face, from physical intimacy to how they manage transitions from the wheelchair to the car, to welcoming a new service dog, to making their home accessible, to being in an interracial relationship. Sydnor’s positive attitude and great sense of humor and Jamison’s vivacious, warm personality have made their channel an Internet sensation. Currently their channel has more than 200 episodes and 531,000 followers— enough to become YouTube partners who are able to earn income from advertising on the channel. In addition to running their channel, the couple also has a freelance production enterprise.

According to the Times article, Jamison and Sydnor have also become disability advocates. Together they have presented a Ted Talk about their experiences, and Sydnor addressed an audience at Google headquarters about the need for universal design on behalf of the Christopher & Dana Reeve Foundation.”

While individuals with disabilities still face stigma when it comes to dating and marriage, slowly, the landscape is changing. According to WAGS of SCI (Wives and Girlfriends of Spinal Cord Injury) cofounder Brooke Page, “In today’s day and age, social commentary surrounding disability is beginning to slowly change for the better. No longer is our community shunned or excluded as frequently, and inclusion is becoming a top priority worldwide. Acceptance is booming; minds are changing; new attitudes are running the show. Now is the perfect time for the backward thinking (that still does exist, unfortunately) to be left in the dust, and for people to see others for who they are, not for what they may seem to be by their appearance. It’s time for a change to be made — permanently.”