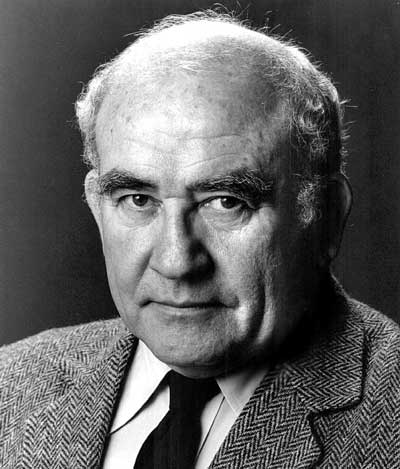 You may have known him as the gruff yet warm-hearted newsman Lou Grant on the “Mary Tyler Moore Show” and its spinoff “Lou Grant”; for his Emmy Award-winning performances in the miniseries “Roots” and “Rich Man Poor Man”; or for his role as Carl Fredricksen in Pixar’s animated film “Up.”

He was also known for his progressive politics and as a former president of the Screen Actors Guild.

But were you aware that seven-time Emmy Award winner Ed Asner was also a huge advocate for disability rights?

Asner died last week at the age of 91. But his advocacy on behalf of people with autism and other disabilities won’t soon be forgotten.

Asner first became active in disability causes after his son Charlie was diagnosed with high functioning autism at age 9. Like many parents, Asner admitted he did not see the signs – poor social skills; trouble fitting in with his classmates; and what others perceived as a lack of empathy. Until Charlie was diagnosed, Asner attributed his son’s behavior to being “high-spirited,” and “being a rule breaker,” he told the Tennessean in 2017.

Some years after Charlie’s diagnosis, Asner’s grandson Will — his son Matt’s child — was also diagnosed with autism. Matt’s stepsons from his marriage to Navah Paskowitz-Asner have autism as well. Autism became a family affair for the Asners, who began volunteering and fundraising for organizations such as Autism Speaks and the Autism Society. Prior to his death, Asner also sat on the board of Exceptional Minds, a nonprofit computer animation studio and digital arts school for young adults on the autism spectrum based in Sherman Oaks, California.

In 2018, Pascowitz-Asner and Matt Asner established the Ed Asner Family Center. Located in Reseda, California, the center is “a one-stop shop for neurodivergent individuals and their families seeking wholeness in all attitudes of life,” says the organization’ s website.

Clinicians at the center are extremely concerned about the high unemployment rates of people on the autism spectrum so they focus on helping clients to find meaningful work and volunteer opportunities.

Though the center was designed with autism in mind, services are also open to individuals with other disabilities including cerebral palsy and Down syndrome.