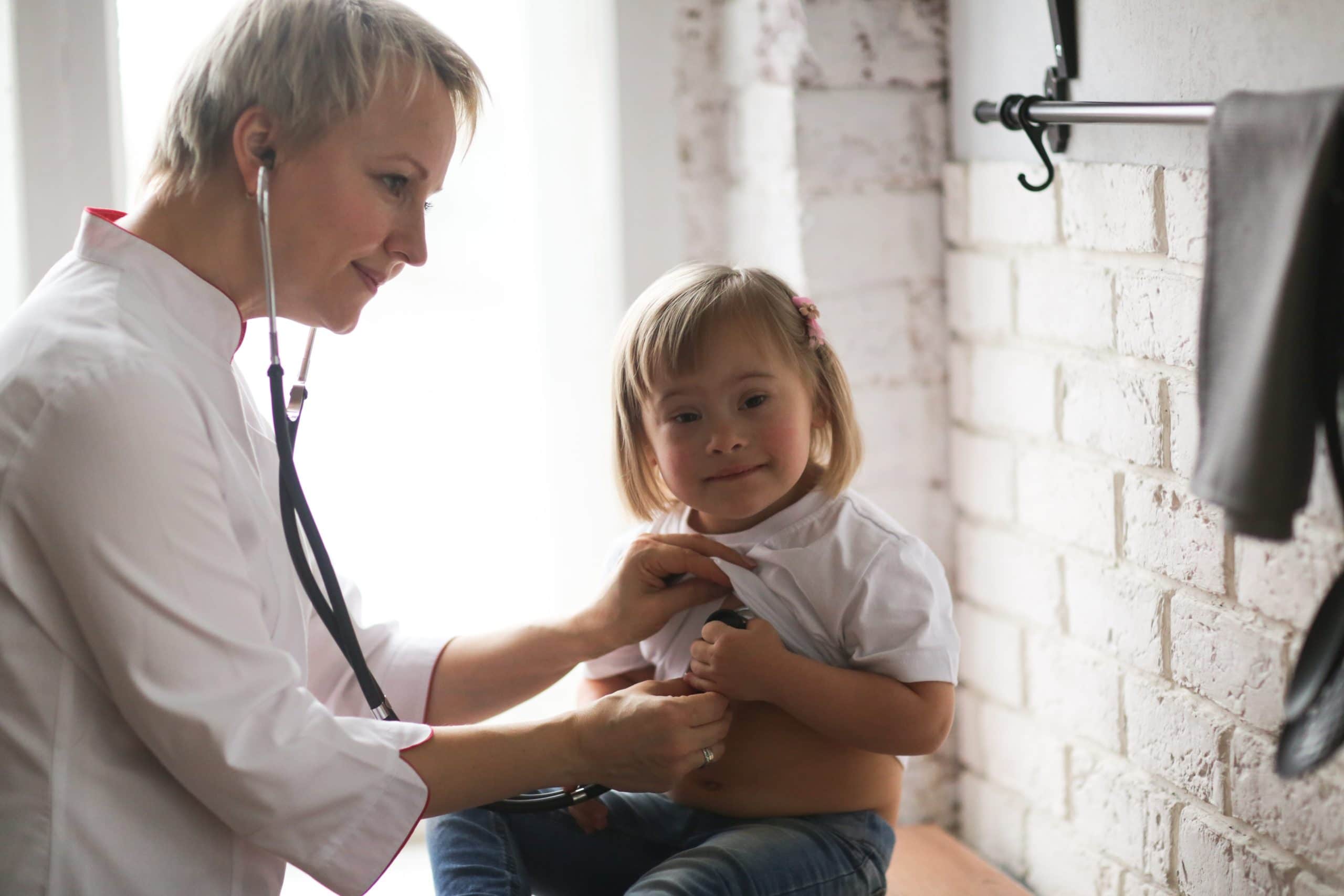 In recent years, the prevalence of autism spectrum disorder has been steadily rising. In fact, the latest data from the Centers for Disease Control and Prevention’s Autism and Developmental Disabilities Monitoring (ADDM) Network found that one in 59 children carry a diagnosis of autism spectrum disorder. New research suggests that it’s not only autism that’s becoming more prevalent — the numbers of children diagnosed with at least one developmental disability has also increased.

As reported by Disability Scoop’s Michelle Diament, “the prevalence of autism, intellectual disability and attention deficit hyperactivity disorder increased during [2009 and 2017] while there was a decrease in the percentage of kids in the catch-all category of ‘other developmental delay.’”

The survey found that the greatest increases in diagnoses occurred among boys, Caucasian and Hispanic children, older youngsters, children who lived in cities and those whose mothers were relatively uneducated.

Though the survey didn’t look at the causes of the increase in developmental disabilities diagnoses, the CDC hypothesized that “previous research has found improved awareness, screening, diagnosis, and service accessibility may contribute to the increases seen.”

Examples of early intervention may include speech and language therapy; physical therapy; occupational therapy; hearing and vision services; psychological services; social work services; nutrition services; and medical and nursing interventions. Children with developmental disabilities have the greatest chance for success if they receive appropriate therapies between the ages of birth and 3 years old.