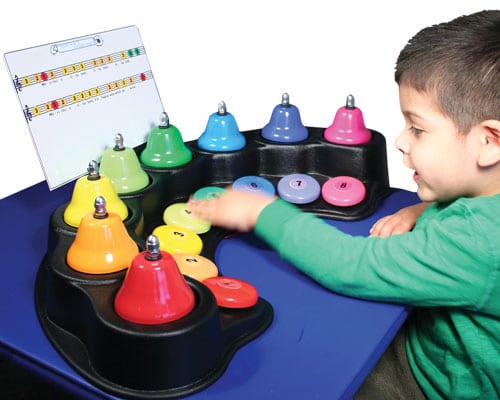 One day, many many years ago, in a chorus rehearsal at an elementary school in Jackson Heights, Queens, my father was singled out by the teacher. After informing him that he was ‘off-key’, the teacher, told him it would be best if he simply ‘mouthed’ the words during the upcoming recital.

Lesser spirits (mine included) would have crumbled, or at the very least, been silenced. But my earliest memories are of my father piloting the family car, a badly rusted Checker Marathon, through the hilly, winding streets of Hastings while singing songs at the top of his lungs and demanding that I sing along with him.

Many of these songs were off-color. My mother was not pleased.

In addition to “99 Bottles of Beer on the Wall,” his repertoire included such classics as “The First Marine, He Ate The Bean” and “Sailing Over Niagara Falls.”

He seemed not to care how he sounded, or what he sang.

Later, when I was a teenager working in his shop, we listened to Classical music on his transistor radio, though he often told me that he felt everything after Bach was ‘crap.’

Still, I believed music wasn’t that important to him.

It was just something to fill in the background.

Or it was a vehicle for his off-color sense of humor.

He was a man of science. An inventor.

And because we make our enabling devices for the disabled out of the stuff of science–out of microchips and molds; out of relays and resistors–it is easy, sometimes, to forget the arts: to forget music, which comes in “where words fail.”

Just a moment ago I pulled his first catalog from the shelf. Flipping through the pages I found  robots and roller coasters, puppies and pandas, communicators and scanners, but then I noticed something.

Though he’d been told to ‘mouth the words’ as a boy in Jackson Heights, he’d never stopped singing.

Somehow, intuitively, he’d understood what the post below, from the Friendship Circle, so elegantly explains.