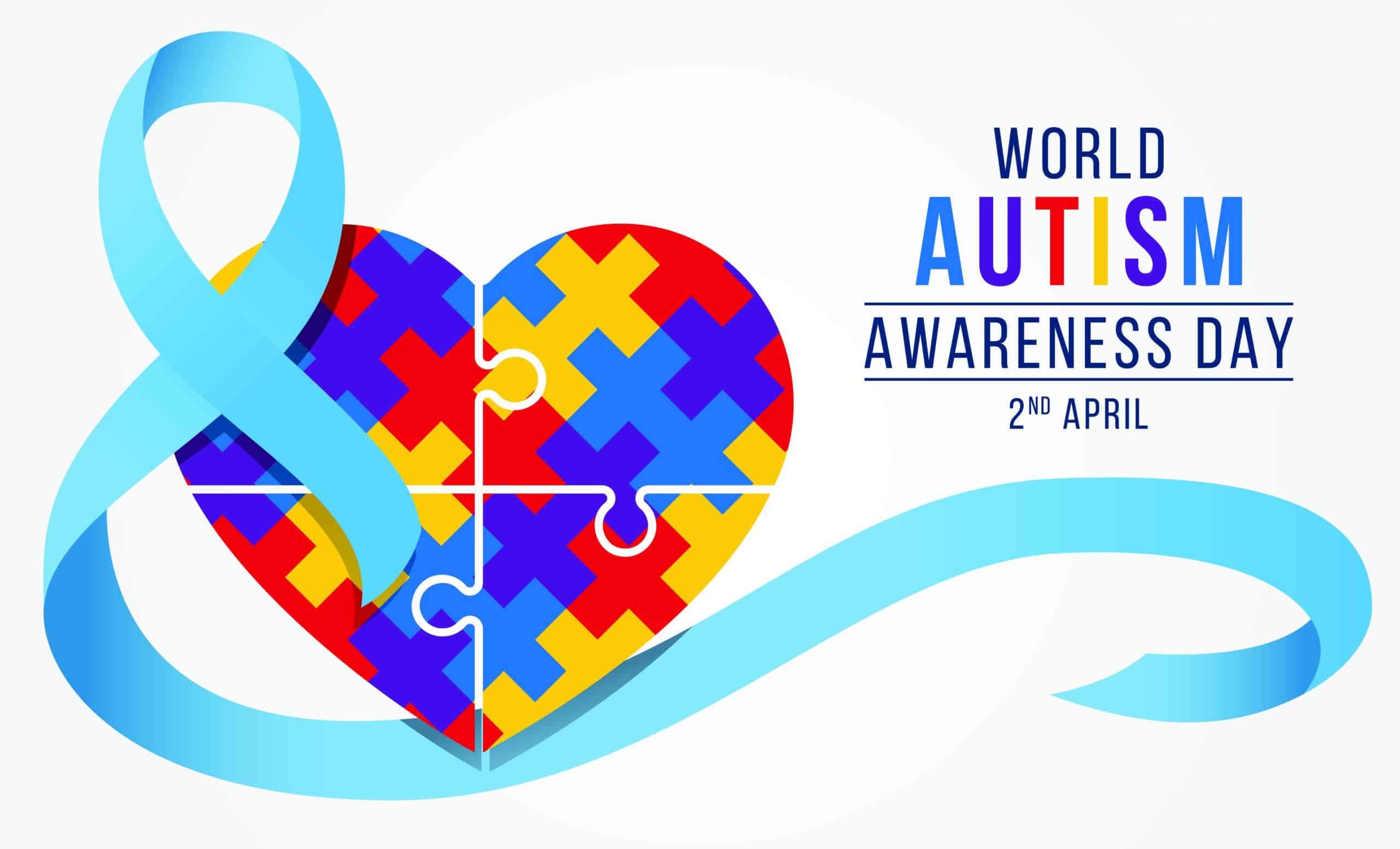 Friday, April 2, is World Autism Awareness Day. Established by the United Nations in 2007, World Autism Day is observed around the globe every year on April 2.

In 2020, the Centers for Disease Control and Prevention reported that one in 54 children has been diagnosed with an autism spectrum disorder (ASD). Given those sky-high ratios, it’s no wonder that scientists are hard at work seeking answers to the many questions surrounding this mysterious condition. While they’re far from having all the answers, new research about ASD is emerging all the time.

We’ve searched the internet to compile a list of some of the latest and most compelling research studies to come out in the past year. Here’s what we discovered.

1. There’s a possible link between repetitive behaviors and gastrointestinal upset
Many children with autism exhibit repetitive behaviors such as hand flapping and rocking. A new study by researchers at Ohio State University College of Public Health published in the journal Autism, found a positive relationship between these behaviors and GI symptoms.  According to Payal Chakraborty, a graduate student at The Ohio State University College of Public Health who led the study: “After accounting for each associated behavioral symptom domain, repetitive behaviors and stereotypies were positively associated with gastrointestinal symptom severity.” Significantly, the same study found that GI symptoms did not correlate with the social and emotional problems typically associated with autism.

2. Treatment Intensity and styles showed little difference in outcomes
A study published in the Journal of the American Academy of Child and Adolescent Psychiatry looked at whether toddlers with autism assessed in four areas —autism symptom severity, expressive communication, receptive language, and nonverbal ability — responded more favorably to naturalistic developmental/behavioral treatment or discrete trial teaching. The study also tested whether symptoms responded better to 15 vs. 25 hours of intervention per week. The study found that “neither treatment style nor intensity had overall effects on child outcomes in the 4 domains examined.”

3. Black children wait longer for autism diagnoses
According to an article in the journal Pediatrics, after African American parents express concern about their child’s development, it takes an average of more than three years for them to receive an autism diagnosis. Based on their findings about the disparity between white and Black families seeking diagnoses for their children, study authors called for additional research to be an “immediate public health and research priority.” They said there is an urgent need to “explore the extent to which resolution of health disparities that compromise timely access to effective intervention, can reduce deleterious effects on cognition that disproportionately accompany autism among African American youth.”

4. Certain prerequisites predict positive outcomes for adults with autism
A study in Autism Research found that the trajectory of “more or less” cognitively able adults with autism depends on factors such as “daily living skills, fewer mental health problems, family demographics, and subjective measures of happiness.” These results have important implications for parents of children with autism as they consider their children’s transition from childhood to adulthood.

5. Genetic mutations can provide clues to autism treatment
A study conducted by Dr. Professor Sagiv Shifman from the Life Sciences Institute at the Hebrew University of Jerusalem and the Center for Autism Research, examined how the Pogz gene, a gene widely linked to autism, affected the brains of mice. The study team focused most of its attention on the cerebellum, the part of the brain associated with motor functioning and more recently, with social and cognitive functions. Said the professor: “Our work with this specific gene that we know is connected to autism and significantly impacts on the functioning of the brain provide us with considerable hope that we will be able to develop medicines to assist children with autism.”