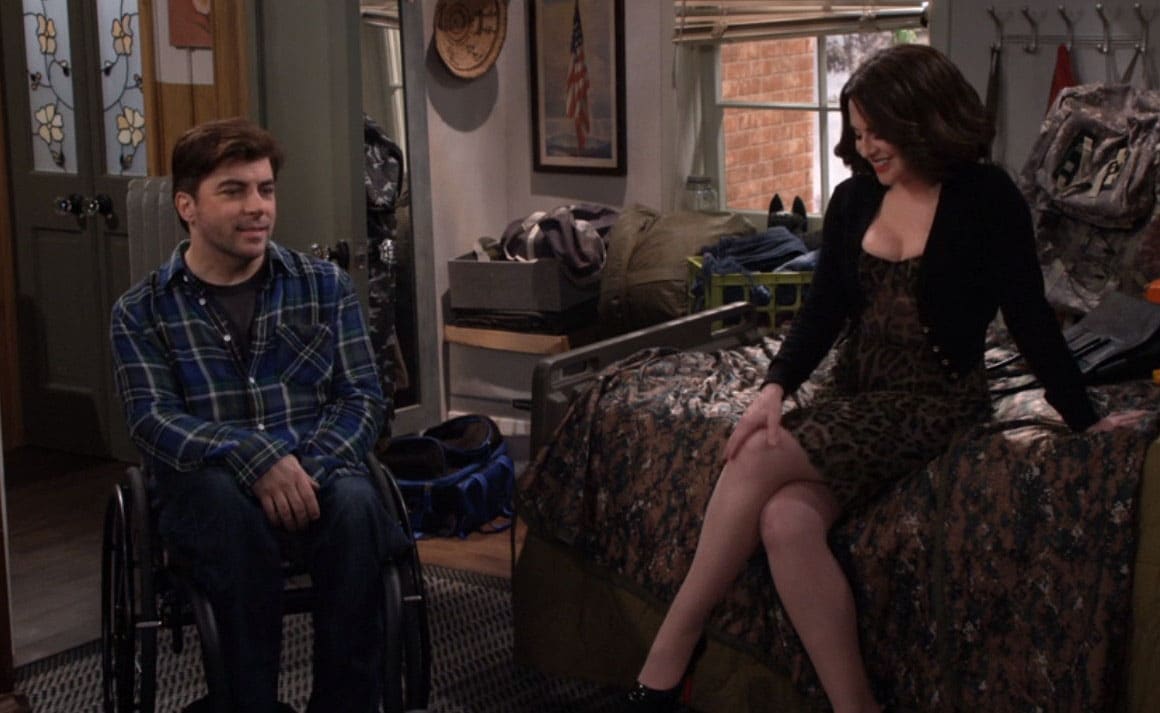 Last week, we learned that “Crip Camp,” a documentary produced by Higher Ground, a company established by former President Barak Obama and first lady Michelle Obama, was nominated for a 2021 Academy Award in the best documentary feature category.

The film tells the story of Camp Jened, a summer camp for teenagers with disabilities in New York’s Catskill Mountains, in operation from 1951-1977. Camp Jened was a magical place for the campers, many of whom felt they fit in with their peers for the first time in their lives. Later, some Camp Jened alumni including Judith Heumann, James LeBrecht, and Bobbi Linn became activists whose activism paved the way to passage of the Americans with Disabilities Act in 1990.

The success of “Crip Camp” is a wonderful example of the ways in which people with disabilities and their accomplishments are finally becoming more visible in American society.

But “Crip Camp” isn’t the only example of the entertainment industry’s growing recognition that inclusion is just, valuable and even profitable.

For the past six years, the Ruderman Family Foundation has been a strong advocate for authentic portrayals of individuals with disabilities in the TV and movie industries. On Feb. 22, the foundation announced its picks for the annual Ruderman Seal of Authentic Representation awards.

This year’s Ruderman Seals of Authentic Representation awards went to five television programs “for their casting decisions which have contributed to the growing momentum on the inclusion and authentic representation of people with disabilities in the entertainment industry,” according to a press release from the foundation. The winners are:

While actors with disabilities remain underrepresented in television and film, the progress that has been made in the past four years is substantial. As Jay Ruderman, President of the Ruderman Family Foundation put it: “After witnessing significant progress on authentic casting decisions in Hollywood in recent years, we are particularly gratified to see the international momentum that has been generated in this high-priority area. With several British series joining American productions in our latest round of honorees, it is clearer than ever that the entertainment industry increasingly considers disability as an important part of diversity.”