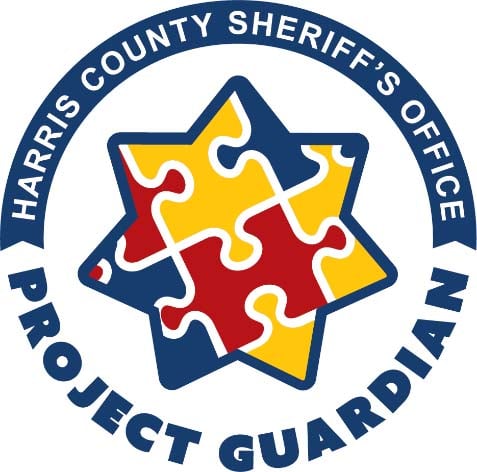 In recent times, police officers have been under fire for their behavior toward individuals with autism and other developmental disabilities.

For instance, back in September of 2020 13-year-old Linden Cameron was experiencing a mental health crisis when he was tragically shot and seriously injured by officers called to the scene to help Linden’s mother, Golda Barton, transport him to the hospital for treatment. This occurred despite the fact that Barton told police that her son has autism and was unarmed.

“There are times when the police are in dangerous situations and use of measured force may be warranted,” said Christopher Banks, President and CEO of Autism Society of America. “But an unarmed, 13-year-old boy in distress does not seem to be a life-threatening situation for police officers.”

Sadly, Linden’s disastrous interaction with police is nothing unusual. According to the Autism Society of America, “Approximately 1 in 5 young adults with autism spectrum disorder (ASD) will interact with a police officer before the age of 21. Individuals with disabilities, including those with autism, are five times more likely to be incarcerated than people without disabilities. Additionally, police interactions lead to more injuries and fatalities within this vulnerable population, largely due to lack of training and the improper use of excessive force.”

But some police forces are taking steps to change the status quo. The Katy Police Department in Katy, Texas, is trying to be part of the solution. Earlier this month, the force initiated “Project Guardian,” a new program that aims to improve interactions between people with autism and police.

According to Claire Goodman, a reporter for the Houston Chronicle, “Project Guardian is a voluntary program whereby families or caregivers of individuals with autism can register with the police department to inform the department of the individual’s special needs.”

The six officers who are part of the Project Guardian team have all received training in the characteristics and needs of people with autism. They are led by officers Mark Garsee and Christopher Koenig, the father of a daughter with autism. Koenig told the Chronicle that “each autistic person has their own needs or triggers, so it’s really important our officers be prepared for that.”

Families in Katy with members with autism are provided with stickers of puzzle pieces— a symbol typically associated with autism — that they’re asked to put on their front windows. If an officer is called to the home and sees the sticker, he or she is alerted to the fact that a person with autism lives there and may require special consideration and sensitivity.

The police department has also purchased a vehicle with the puzzle piece logo to be used by the Project Guardian team. The vehicle alerts members of the community that the officers in the car are trained to work with individuals with autism.

As Katy Police Chief Noe Diaz told the Chronicle, “This is just an incredibly important program, and we’re so excited that it’s off the ground. We really think it has the potential to do a lot of great things.”