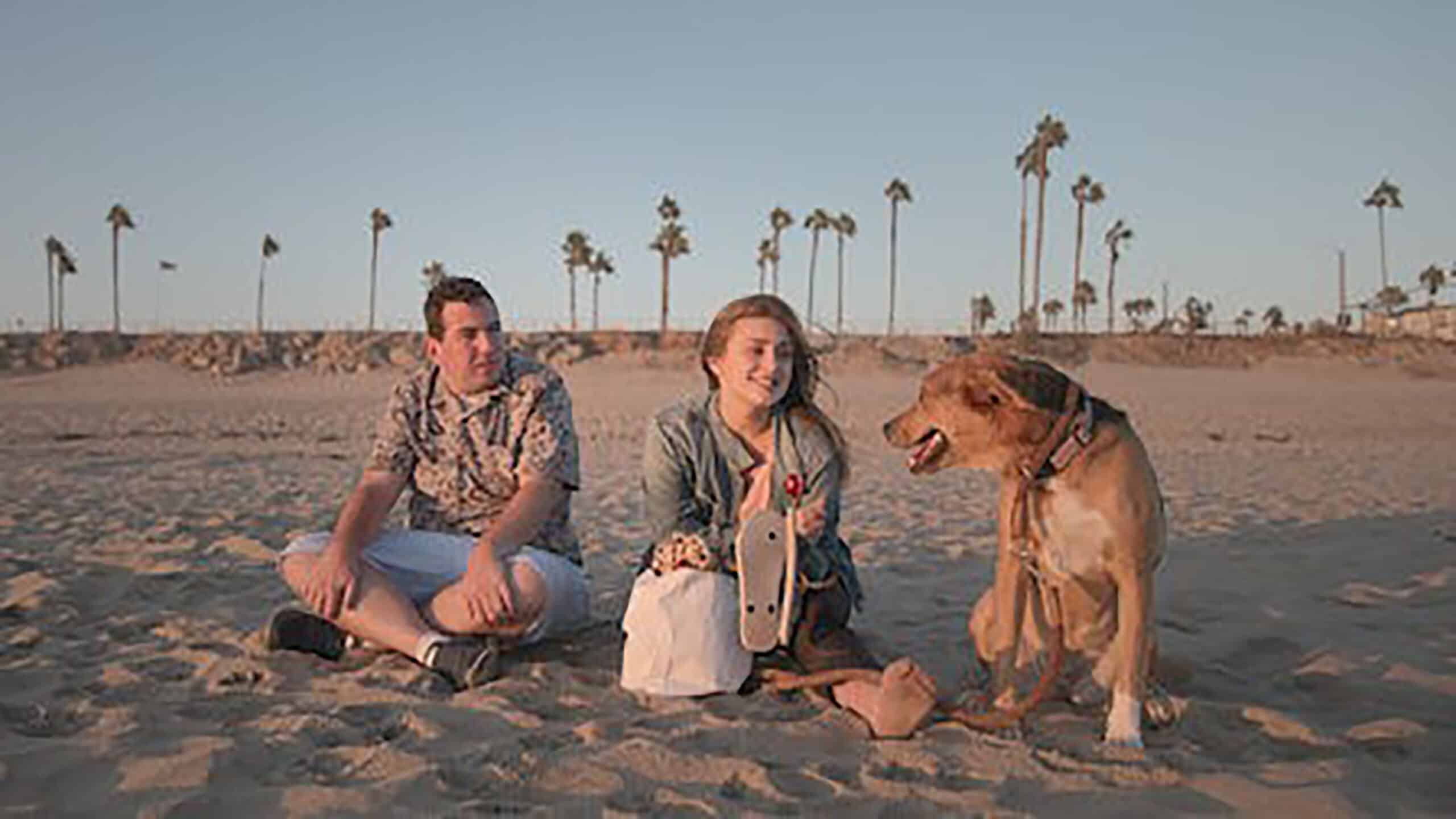 Over Labor Day weekend, autism activists, reality TV devotees and just plain fans of the reality TV dating show, “Love on the Spectrum U.S.” were thrilled to learn that the Netflix program, which premiered in May 2022, was the recipient of not just one but three Creative Arts Emmy Awards.

Happily, “Love on the Spectrum U.S.” isn’t the only US-produced television show or film to feature leading characters with disabilities in 2022. Check out these other viewing selections.

1. “As We See It”
In this 2022 comedy series, actors Rick Glassman, Albert Rutecki and Sue Ann Pien play three neurodiverse young adults negotiating issues of young adulthood. All three actors identify as being on the autism spectrum while two other neurodiverse actors play characters who are neurotypical. The 8-episode series is available on Amazon Prime.

2. “Panic”
This 2022 series tales place in the sleepy town of Carp, Texas, where new high school graduates take part in “Panic,” a series of dangerous physical challenges in hopes of winning large sums of money. Disabled actor Madison Ferris plays Dayna, one of the series’ main characters. Ferris is known as the first wheelchair user to appear on Broadway. “Panic” can be seen on Amazon.

3. “Only Murders in the Building”
Starring Steve Martin, Martin Short and Selena Gomez, “Only Murders” is the story of three mismatched NYC neighbors who become involved in a quest to solve a murder mystery. Episode 7 features James Caverly playing Theo, the deaf son of deli owner Ted Dino (Nathan Lane) and there is Emmy buzz around his authentic portrayal.

4. “Thomas and Friends: All Engines Go”
“Thomas and Friends: All Engines Go” from Mattel Television isn’t new, but Bruno, a new tank engine who is autistic, sure is! Voiced by autistic actor Chuck Smith (age 10) the role was written by an autistic screenwriter and producers took care to ensure that Bruno is depicted in an authentic and positive way. Watch it on Netflix.

2. “Sharp Stick”
Another Sundance Festival feature, “Sharp Stick” tells the story of Sarah Jo, a young woman (Kristine Froseth) who cares for a child named Zach (Liam Michel Saux), who has Down syndrome.  Written and directed by Lena Dunham, this film is in theaters.

3. “CODA”
We’ve already written about “CODA”, this year’s Academy Award winner for best picture, best supporting actor and best adapted screenplay, but this film deserves another mention. Costarring deaf actors Marlee Matlin and Troy Dotsur as the deaf parents of a hearing daughter (Emilia Jones), if you haven’t seen it already, you should! Available on Apple TV.