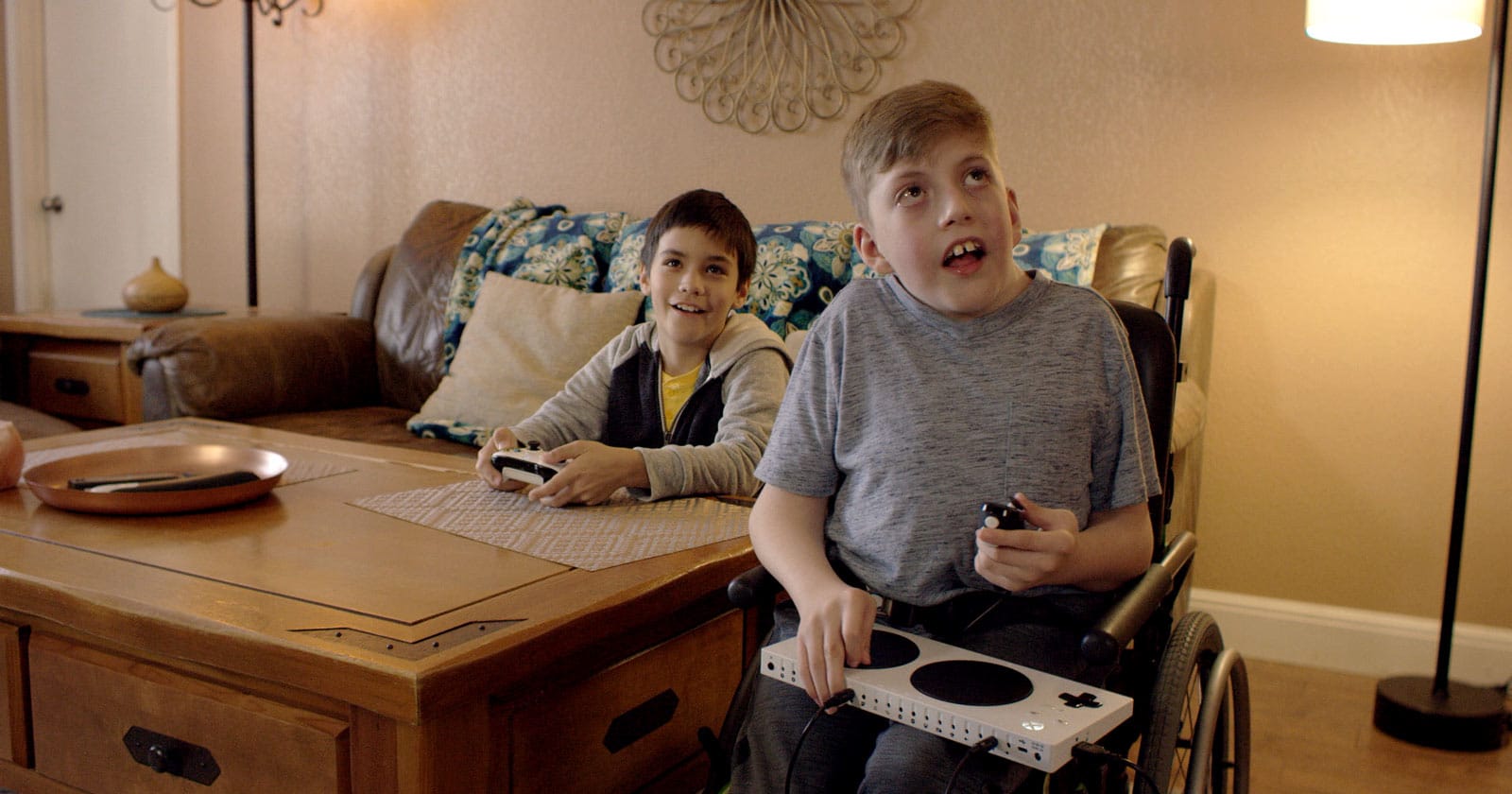 Whether you’re a football fan or just in it for the beer and Buffalo wings, you’ve probably taken note of the eagerly awaited TV commercials that air during the Super Bowl. Advertisers spend millions of dollars to reserve coveted spots during the game when they know they can capture the attention of millions of American consumers. Though media outlets such as The New York Times claimed Super Bowl 2019 “played it safe” with its advertisements this year, one Microsoft commercial called “We All Win” was a standout.

The commercial features a group of children with physical disabilities who describe how Xbox’s adaptive controllers make it possible for them to play video games, just like their friends. Depending on the user’s abilities, the controller can be used with the user’s hands, feet, head or mouth. Or as one boy in the ad puts it: “No matter how your body is, or how fast you are, you can play.”

Although ads featuring people with disabilities are still few and far between, we are seeing them more frequently than in the past. In fact, this isn’t the first Super Bowl ad that portrayed people with special needs using Microsoft products. In 2014, the company aired a commercial starring Steve Gleason, a retired NFL player with Lou Gehrig’s disease, who used a Microsoft Surface Pro tablet with eye tracking technology in order to communicate. A year later, the company created another Super Bowl commercial that demonstrated how Microsoft’s technology helped a young boy with prostheses participate in athletics.

At Enabling Devices, we spend our days creating and adapting toys and other products so that people with disabilities can get in the game. Whether it’s switch-adapted toys, augmentative & alternative communication devices, assistive technology, sensory or training products, Enabling Devices is working to make all aspects of life more accessible to people with disabilities.

Kudos Microsoft! We’re glad to see that companies like yours are doing their part to raise awareness about the needs of all people and to encourage inclusive play and universal access. In the future, we hope that other companies will follow their lead.