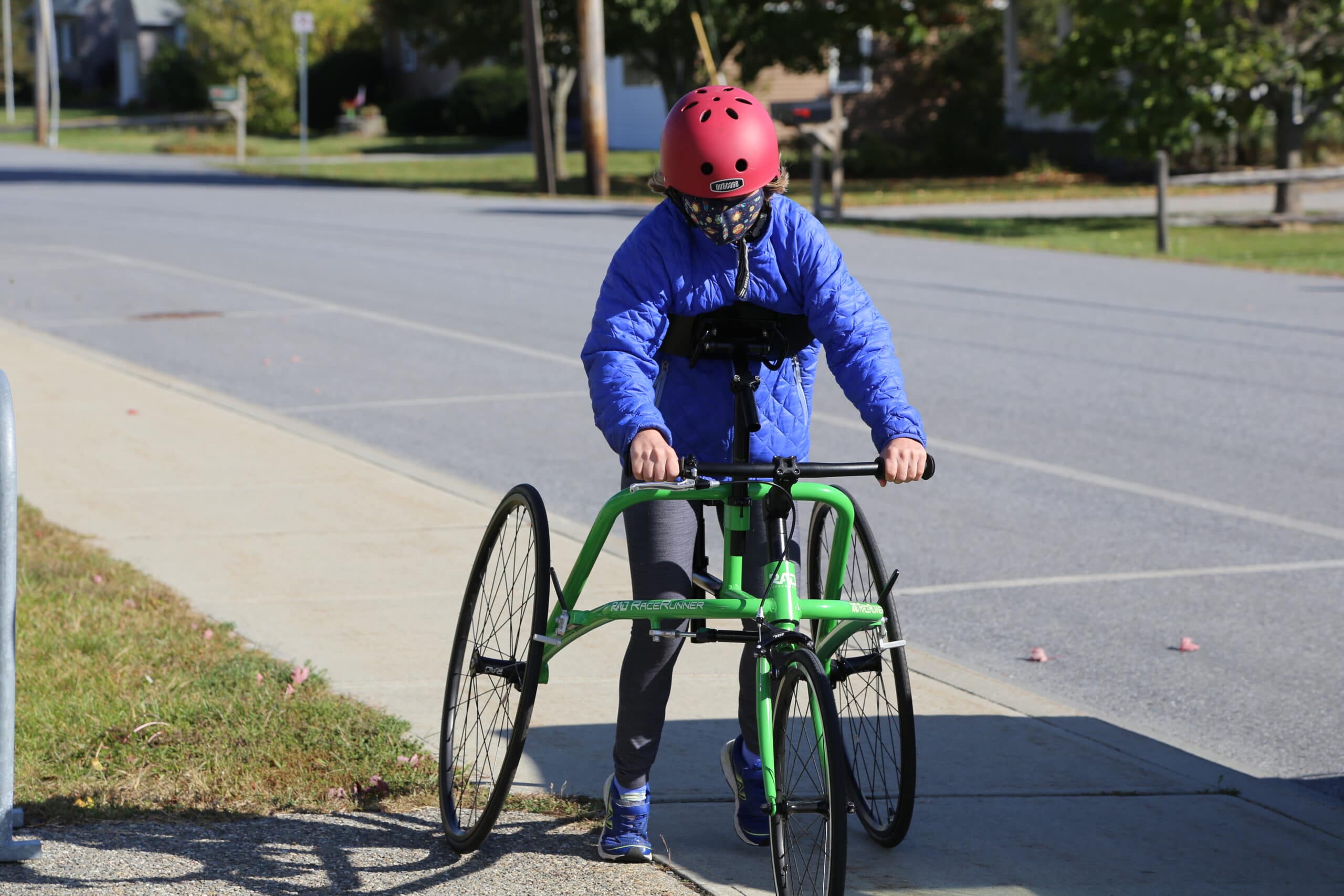 As it is National Cerebral Palsy Awareness Month, it’s a great time to look at some of the latest research, treatments and innovations affecting individuals with CP. We scoured the children’s rare disease cohorts and here are some of the most interesting developments we found.

1. New treatment strategy for children with CP
In January, Northern Arizona University announced that mechanical engineer and inventor Zach Lerner, an assistant professor in the University’s Department of Mechanical Engineering was awarded $2.1 million in funding by the National Institutes of Health’s Eunice Kennedy Shriver National Institute of Child Health & Human Development. The funding makes it possible for Lerner to establish a five-year clinical trial to test his patented and patent-pending inventions intended to help children with CP walk. In a press release, Lerner said “The project builds directly on the work we’ve been doing at NAU for the past five years—developing an adaptive ankle exoskeleton device that offers a lightweight, portable and effective way to improve mobility in children with CP.”

Whereas other treatments designed to help children walk more independently have shown little promise, Lerner and his team believe that the device they invented could “revolutionize rehabilitation of patients with neuromuscular deficiencies.”

2. New study shows genetic origins of CP in some children
A study published Jan. 24 in Annals of Clinical and Translational Neurology found that as many as one in four individuals with CP have an underlying genetic condition. Siddharth Srivastava, an assistant professor of neurology at Harvard Medical School and Boston Children’s Hospital who specializes in neurogenetic disorders notes that most physicians assume that CP was caused by asphyxia or personal injury. While Srivastava says this is the case for many children with CP, a considerable number—as much as 20%—don’t fit into that category. She and her research team used the Children’s Rare Disease Cohorts genomic initiative to sequence the DNA of 50 10-year-old children with CP. Their findings may have important implications for the treatment plans of these children. For example, “One had a mutation in a gene linked to a metabolic disorder and was referred to the metabolism clinic. Another was referred for ocular and kidney evaluations based on his mutation. A third had a mutation linked to a progressive neurological disorder. This alerted his care team to watch for worsening of his condition.”

3. Effective treatments for individuals with ipsilateral connectivity
Ipsilateral connectivity occurs when both sides of the body are controlled by one side of the brain and often results in problems controlling hand and arm movements. But new research by Andrew Gordon and his colleagues at Teachers College, Columbia University clarified the efficacy of two therapies. Constraint Induced Movement Therapy (CIMT) is a treatment in which the child’s arm is temporarily restrained to build neural connections and motor skills in a brief period of time. Another therapy, known as Hand Arm Bimanual Intensive Training (HABIT) also helps to improve hand and arm functioning in children with CP using intensive bimanual training. The training is done in a group environment for 90 hours in which children perform fun activities designed to improve hand functioning and increase their ability to perform skills of daily living.

4. A new sport may help children with CP in a variety of ways
According to the University of South Australia (UniSA), RaceRunning, also known as Frame Running, “is a sport that uses a three-wheeled ‘bike’ frame to support the bodyweight of a person who has a gait impairment, allowing them to propel themselves forward and move at quick pace.”

While the sport has existed for several decades, RaceRunning became a Paralympic sport in 2017 and is also the subject of a new study by UniSA in conjunction with the Women’s and Children’s Health Network (WCHN). The study will monitor the physical, social and mental health of 15 children and teens with CP over 12 weeks as they participate in group training sessions using individually fitted RaceRunning frames.

According to a UniSA press release, researchers Associate Professor Kade Davison and Lauren McDougall believe findings from the new trial have potential to improve the quality of life for children with cerebral palsy.

Adds McDougall: “RaceRunning gives kids an opportunity to participate in an activity that allows them to experience the rush of being able to run–something that many kids with cerebral palsy have never experienced–while also letting them play and socialize with others in the same situation.”