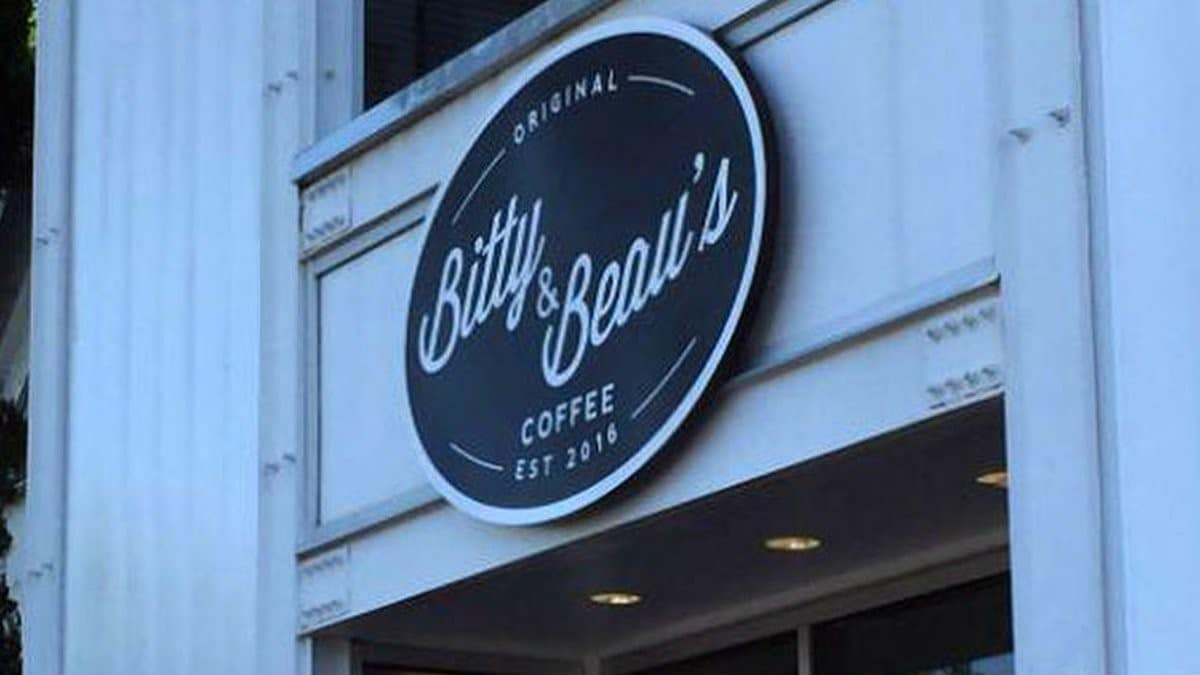 As we’ve reported in the past, unemployment among adults living with disabilities remains extremely high—as high as 80% in some parts of the country. That’s despite the fact that many disabled employees make terrific contributions to their workplaces.

That’s why some parents with the means to do so are starting businesses where their children and other disabled individuals can be trained and employed.

Most of these businesses are one-offs that can only accommodate a small group of employees. But Bitty & Beau’s Coffee is an exception.

Established by Amy and Ben Wright in 2016, the Wilmington, North Carolina-based business now has 23 franchises in 12 states that employ more than 200 people with intellectual and developmental disabilities. Employees, including individuals with Down syndrome, autism and cerebral palsy, receive whatever accommodations they require. The family sometimes calls the business a “human rights movement disguised as a coffee shop.”

The Wrights were inspired to open the first Bitty & Beau’s by their younger children—Bitty and Beau— who have Down syndrome. Bitty and Beau have two older sisters—Lily, who has autism, and Emma Grace. The couple’s mission is to create “a path for people with disabilities to become more valued, accepted and included in every community.”

In 2017, Amy Wright was named the 2017 CNN Hero of the Year for her work on behalf of people with disabilities. When she accepted her award, Wright told the cheering crowd, “people with disabilities have been in the shadows for too long. But not anymore.” She also had a message for Bitty and Beau, who were watching the presentation at home. “I would not change you for the world, but I will change the world for you,” said Wright.

Wright’s award came with $100,000, which enabled her to expand the business. Eventually, the Wright’s would like to open shops in every state in the United States and beyond.

When prospective employees at Bitty & Beau’s receive job offers, they don’t just get emails. They get parties. For example, when the first Bitty & Beau’s was set to open in Boston, prospective employees were bussed to a location where friends, family, franchise owners and support staff were waiting with surprise job offers, balloons and Bitty & Beau’s logoed aprons. Check out this video of one such hiring event. In other cases, Bitty and Beau’s representatives surprise new hires at their homes surrounded by their families.

For more information about Bitty and Beau’s, visit bittyandbeauscoffee.com.