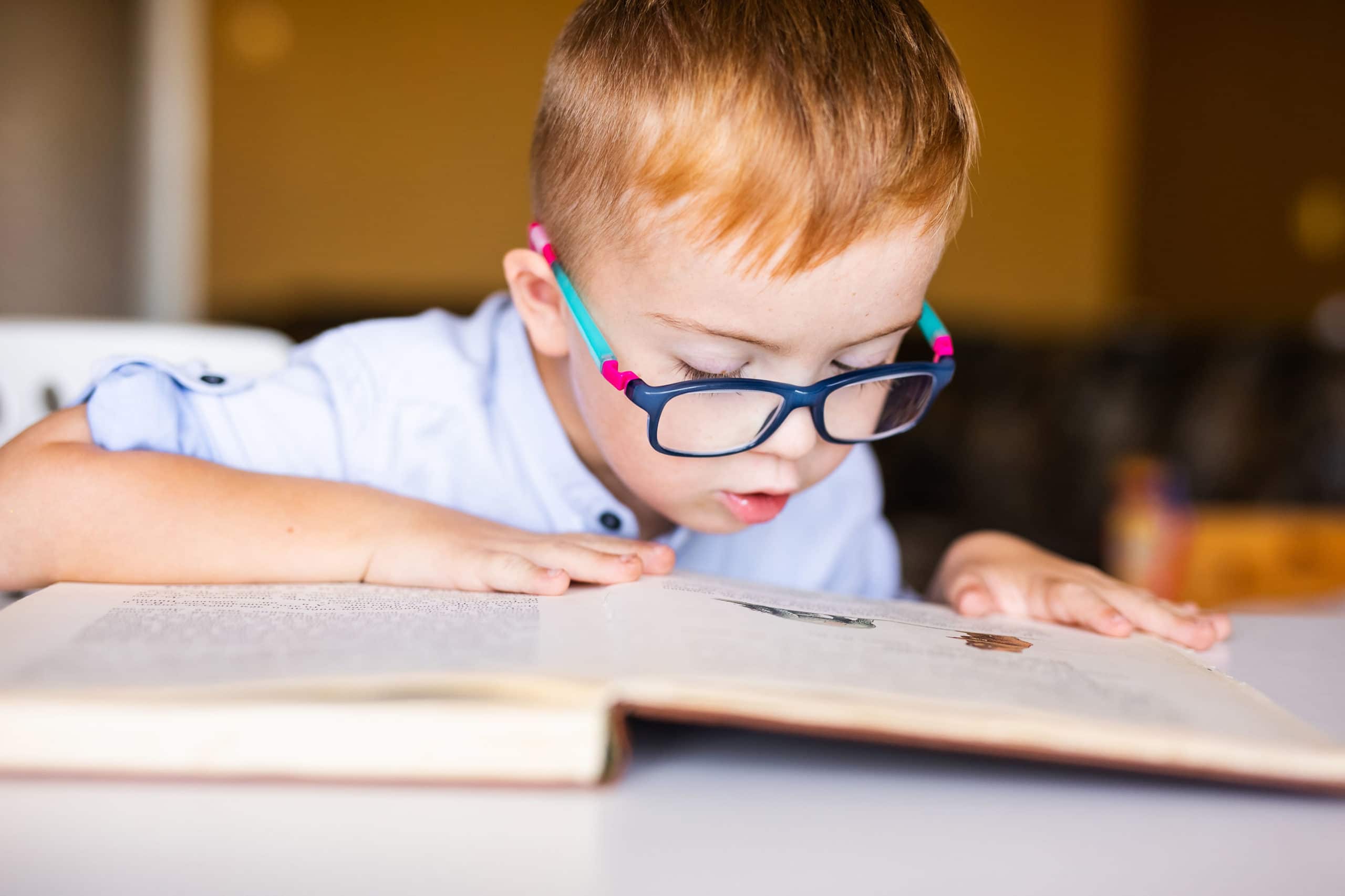 In late January, the American Library Association (ALA) announced the 2020 winners of the Schneider Family Book Awards. The Awards, established by Dr. Katherine Schneider and her family in 2004, “honor an author or illustrator for the artistic expression of the disability experience for child and adolescent audiences,” according to the ALA.

Dr. Schneider, who has been blind since her birth in 1949, grew up at a time when people with disabilities faced significant obstacles in employment, public accommodations, and education. Getting access to books in Braille was challenging.

“The librarian at the Michigan Library for the Blind was my hero,” Schneider told a gathering of librarians at the ALA Conference in 2004. “He sent me books in Braille and on records from the Library of Congress collection. … That special librarian and my mother, who read me many books that were not available in Braille or on records, whetted my thirst for knowledge.”

In the 1950s, public schools were not mandated to mainstream students with disabilities. Schneider’s mother fought for her daughter’s right to attend public schools in Kalamazoo, Mich., and her perseverance paid off. Schneider became the first blind student to graduate from her school district, the valedictorian of her high school class and a merit scholarship winner. After college, Schneider earned a Ph.D. in psychology from Purdue University. She practiced psychology for 30 years.

Here are the winners of this year’s Schneider Family Book Awards:

Young Children Winner
“Just Ask: Be Different, Be Brave, Be You” (Philomel Books, Sept. 2019)
Written by Supreme Court Judge Sonya Sotomayor and illustrated by the award-winning Rafael Lopez, this picture book celebrates the differences we all have. As a youngster, Judge Sotomayor was diagnosed with diabetes, and she uses her experiences with the disease to relate to children with different abilities. This book is also available in a Spanish language version.

Young Children Honor Winner
“A Friend for Henry” (Chronicle Books, Feb. 2019)
Written by Jenn Bailey and illustrated by Mika Song, this book tells the story of Henry, a young boy with autism who’s looking for a friend who understands his unique way of seeing the world.

Middle Grade Winner
“Song for a Whale” (Random House/Delacorte Press, Feb. 2019)
In addition to winning the Schneider Award, Lynn Kelly’s “Song for a Whale” is also a New York Public Library Best Book of the Year. “Song for a Whale” introduces readers to 12-year-old Iris, a tech wizard who happens to be deaf. When Iris learns about Blue 55, a hybrid blue/fin whale who is unable to communicate with other whales because of the unusual frequency of its voice, she identifies strongly and is determined to compose a song in the frequency that Blue 55 can hear.

Teen Honor Winners
“The Silence Between Us” (Blink, Aug. 2019)
Called “eminently un-put-down-able” by National Public Radio, Alison Gervais’ new young adult novel tells the story of Maya, a teenager who recently transferred from a deaf school to a hearing school and must deal with the typical problems of adolescence as well as stereotypes about her deafness.

“Cursed” (Charlesbridge, June 2019)
Karol Ruth Silverstein’s new young adult novel introduces us to Ricky, a young teen trying to handle her parents’ divorce, her sister’s departure for college as well as her diagnosis with a chronic illness.