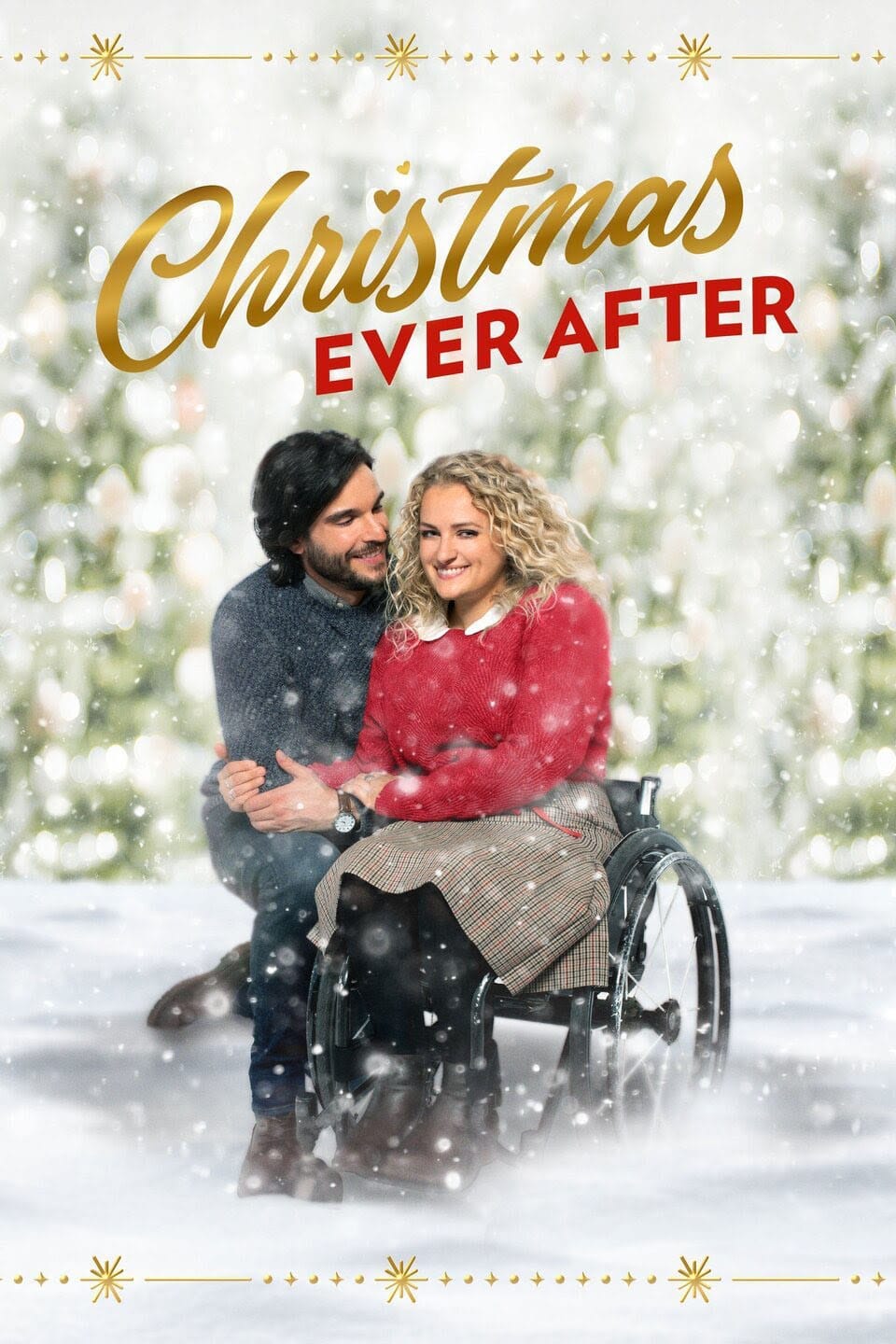 Here at Enabling Devices, we’re always on the lookout for positive portrayals of disability in the media. Happily, such portrayals have become far more common in the past year. In fact, a new study by the Geena Davis Institute on Gender in Media revealed “a historic high [8%] for leading characters with disabilities.” Additionally, the study found that “characters with disabilities are more likely to be shown as hard-working; in management; in STEM careers; and as leaders!”

Here are some recommendations for films and TV shows that are breaking new ground.

1. “Run,” a new thriller on Hulu, marks the debut of 22-year-old actor Kiera Allen, a wheelchair user portraying a wheelchair user, something that until quite recently, was virtually unheard of. According to the New York Times, “the movie upends typical narratives about disabled people.” In a Nov. 20, 2020, interview, Allen told the Times, “it feels like it’s going to be the first time a lot of people in my generation ever see a real wheelchair user onscreen playing a wheelchair user. That’s a huge honor.”

2. “This Close” on Sundance Now stars deaf actors Shoshannah Stern and Josh Feldman, who also wrote and created the series. The series is about the friendship between Kate (played by Stern) and Michael (played by Feldman), best friends who are hearing impaired. As reviewer Jen Chaney writes for Vulture, “the fact that the two protagonists are deaf is both the whole point and completely beside it at the same time.” In other words, while the characters’ deafness is part of who they are, it’s not all they are. The show is also about two young adults navigating love, work and friendship—concerns they share with most people their age.

3. “Christmas Ever After,” a new holiday movie streaming on Lifetime network, stars Tony Award-winning actor and wheelchair user Ali Stroker. Stroker plays Izzie Simmons, a young woman who happens to use a wheelchair, coping with writer’s block and romantic trouble.

4. “Carol of the Bells,” another holiday movie, stars RJ Mitte, an actor with cerebral palsy, best known for his portrayal of Walter Flynn White (Walter White’s son) in “Breaking Bad.” Mitte plays Scott, a young man who was adopted as an infant and is haunted by questions about the past. Scott searches for and finds his biological mother and is stunned to learn that she has Down syndrome. Scott’s mother is played by Andrea Fay Friedman, an actor with Down syndrome known for her work in “Life Goes On” and other TV shows. “Carol of the Bells” is also remarkable for being the first feature film in which 70% of the crew had developmental disabilities.

5. “Special” stars Ryan O’Connell in a semi-autobiographical series about his life as a gay man with cerebral palsy. Though each episode is just 15 minutes long, “Special” tackles “timeless issues with equal parts compassion and wit,” writes Caroline Framke for Variety. No wonder “Special” won four Emmy nominations, including Outstanding Short Form Series. The show, which premiered in 2019, will be back for another season in 2021.