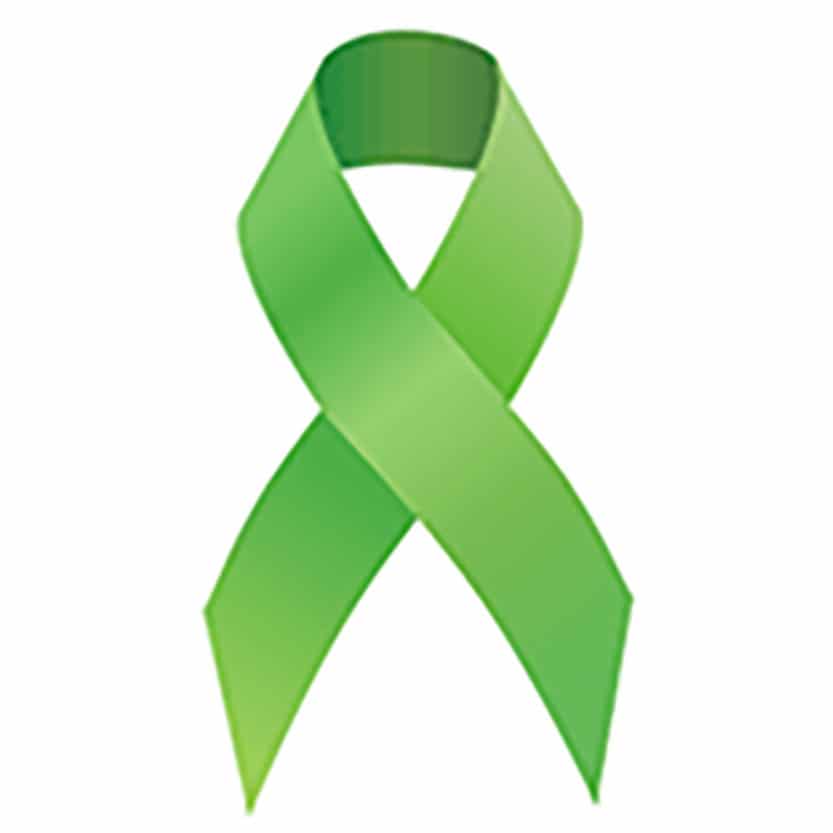 March is Cerebral Palsy Awareness Month! Observed since 2005, CP Awareness Month is a great opportunity to educate the public about this relatively common neurological disorder. It’s also a great time to raise research dollars for a condition that impacts more than 1 million people in the United States.

According to the Cerebral Palsy Research Network, CP “describes a group of permanent disorders of the development of movement and posture, causing activity limitation, that are attributed to non-progressive disturbances that occurred in the developing fetal or infant brain. The motor disorders of cerebral palsy are often accompanied by disturbances of sensation, perception, cognition, communication, and behavior, by epilepsy, and by secondary musculoskeletal problems.”

Research conducted by the National Institute of Neurological Disorders and other nonprofits is continually increasing our understanding about the etiology of CP, its prevention and new therapies to treat the disorder. Below are examples of five current areas of scientific inquiry.

1. Botox
Botox or botulinum toxin type A is best known as a cosmetic treatment that temporarily reduces the appearance of forehead lines, crow’s feet and frown lines caused by the aging process. But Botox has many other uses as well. One such use is the temporary reduction of spasticity in children with CP. Though Botox is widely used in this capacity, It’s not without drawbacks. Some research has found that Botox can result in muscle weakening that may be irreversible. Researchers are continuing to learn more about Botox and the pros and cons of using it in the treatment of children with CP.

2. Stem Cell Therapy
Though still in the early stages, “Scientists are hopeful that stem cells may be able to repair damaged nerves and brain tissues,” according to the National Institute of Neurological Disorders and Stroke. “Studies in the U.S. are examining the safety and tolerability of umbilical cord blood stem cell infusion in children with CP.” Funding for large-scale clinical trials is critically important in order to learn more about the safety and efficacy of this promising treatment.

3. Genetic Defects
In Sept. 2020, the journal Nature Genetics reported on the findings of a new NIH study by scientists at Phoenix Children’s Hospital and the University of Arizona College of Medicine. The study, the largest of its kind, found that 14% of cerebral palsy cases are caused by genetic mutations. In a press release, Michael Kruer, M.D., a neurogeneticist at the hospital and a senior author of the article said: “Our results provide the strongest evidence to date that a significant portion of cerebral palsy cases can be linked to rare genetic mutations, and in doing so identified several key genetic pathways involved.”

4. Constraint-Induced Movement Therapy (CIMT)
CIMT shows promise in the treatment of individuals with Hemiplegic CP, a type of CP that affects one side of the body. These individuals have an impaired ability to move their upper extremities on the side that’s affected. “CIMT is designed to improve the function of the most affected limb by restricting the use of the less affected limb in individuals with unilateral upper extremity involvement and implementing an intensive motor learning-based training program,” according to researchers involved in a recent clinical trial headed up by Sezen Tezcan at Abant Izzet Baysal University.

5. White Matter Brain Research
According to the Cerebral Palsy Foundation, “Neuroinflammation that damages the white matter of premature infants is one of the most common causes of cerebral palsy.” Dr. Michael V. Johnston, Chief Medical Officer at Kennedy Krieger and his team of researchers are engaged in research to discover whether non-invasive anti-inflammation medication can reduce white matter brain inflammation in newborn babies with CP, or infants at risk for CP.